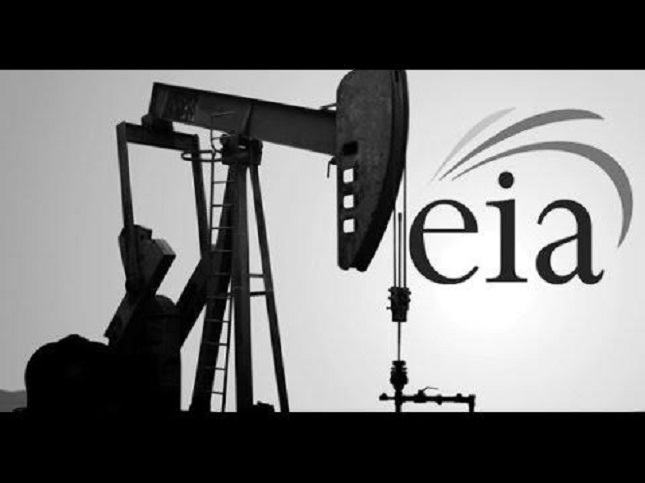 U.S. West Texas Intermediate and international-benchmark Brent crude oil futures are trading higher early Wednesday after an industry report released late Tuesday showed crude inventories in the United States fell much more than expected, suggesting that the surge in COVID-19 cases around the world have had little effect on short-term demand.

The API estimated on Tuesday a major draw in crude oil inventories of 8.156 million barrels for the week-ending June 26. Analysts had predicted an inventory draw of 710,000.

Distillate inventories were up by 2.638-million barrels for the week, compared to last week’s 2.605-million-barrel draw, while Cushing inventories saw a build of 164,000 barrels.

In potentially bearish news, ConocoPhillips expects to start bringing back in July part of the oil production it had curtailed in the second quarter in response to the low oil prices, the U.S. oil company said on Tuesday.

With WTI prices improving substantially from their April lows and closing in on the $40 a barrel mark, ConocoPhillips said today that it “continues to monitor netback pricing and evaluate curtailments across its operated assets on a month-by-month basis.”

OilPrice.com reported the oil producer expects to begin restoring curtailed production in Alaska in July. In the U.S. shale patch, ConocoPhillips “expects to begin bringing some curtailed volumes back on line during July and will continue to make economically driven production decisions at the asset level in the months ahead.”

At Surmont in Canada, the company also plans to increase production in the third quarter from curtained levels.

“Given ongoing variability and uncertainty in the outlook for production curtailments, the company will continue to suspend forward-looking guidance and sensitivities,” ConocoPhillips warned, as it joined other U.S. producers in bringing back some of the curtailed oil production volumes.

Official inventory data from the U.S. government’s Energy Information Administration is due out later on Wednesday at 14:30 GMT. Traders are looking for a draw of 900,000-barrels. A bigger-than-expected draw could spike prices higher, while another unexpected build will be bearish.

Traders will also have the opportunity to react to the latest ISM Manufacturing PMI report at 14:00 GMT. It is expected to come in at 49.6, unchanged from the previous month. This would put it under the 50 level which indicates contraction.

A reading over 50 could be bullish for crude oil because it would indicate the economy turned a major corner in June.