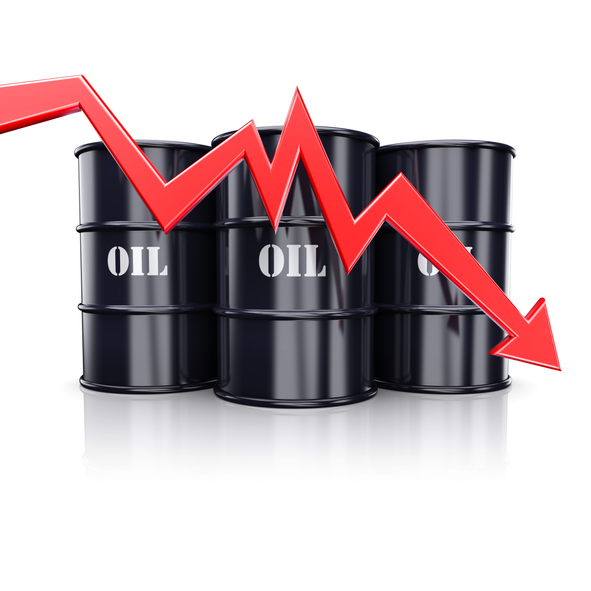 U.S. West Texas Intermediate and international-benchmark Brent crude oil futures are trading lower on Wednesday as concerns about oversupply in the market, stoked by a rise in U.S. crude inventories, were offset by a drop in gasoline stocks that lifted hopes for fuel demand recovery amid the re-opening of the global economy.

On Tuesday, both WTI and Brent contracts traded at their highest levels since prices collapsed in early March. The rally has been driven mostly by OPEC+’s agreement to slash output and U.S. shale producers shutting down wells. Nonetheless, traders remain concerned about a rising number of coronavirus cases in the United States and elsewhere that could put a dent in demand recovery.

The news that China, the world’s top crude importer, is also expected to slow crude imports in the third quarter, after record purchases in recent months, is also weighing on prices.

The API reported on Tuesday another build in crude oil inventories, this time of 1.749 million barrels for the week-ending June 19. Analysts were looking for a small inventory build of 299,000 barrels.

The API also reported a draw of 3.856 million barrels of gasoline for the week-ending June 19, compared to last week’s 4.267-barrel build. This week’s large draw compares to analyst expectations for a 1.304-million barrel draw for the week.

Distillate inventories were down by 2.605-million barrels for the week, compared to last week’s 919,000-barrel build, while Cushing inventories saw a draw of 325,000 barrels.

Over the short-run, we expect concerns over a second wave of the coronavirus pandemic to limit gains, while reduced supply from OPEC+ and lower production from U.S. producers will lend support.

If it weren’t for concerns over surging COVID-19 cases, the drop in gasoline and distillate numbers would’ve been supportive. However, traders are looking-forward and expect fuel inventories to rise until the coronavirus numbers start to peak. Nonetheless, lower production from OPEC+ and the U.S. should be enough to underpin prices.

At best, we’re looking at a rangebound to lower trade until the COVID-19 numbers start to subside.

At 14:30 GMT, the U.S. Energy Information Administration will release its weekly inventories data. It is expected to show a 1.2 million barrel build.