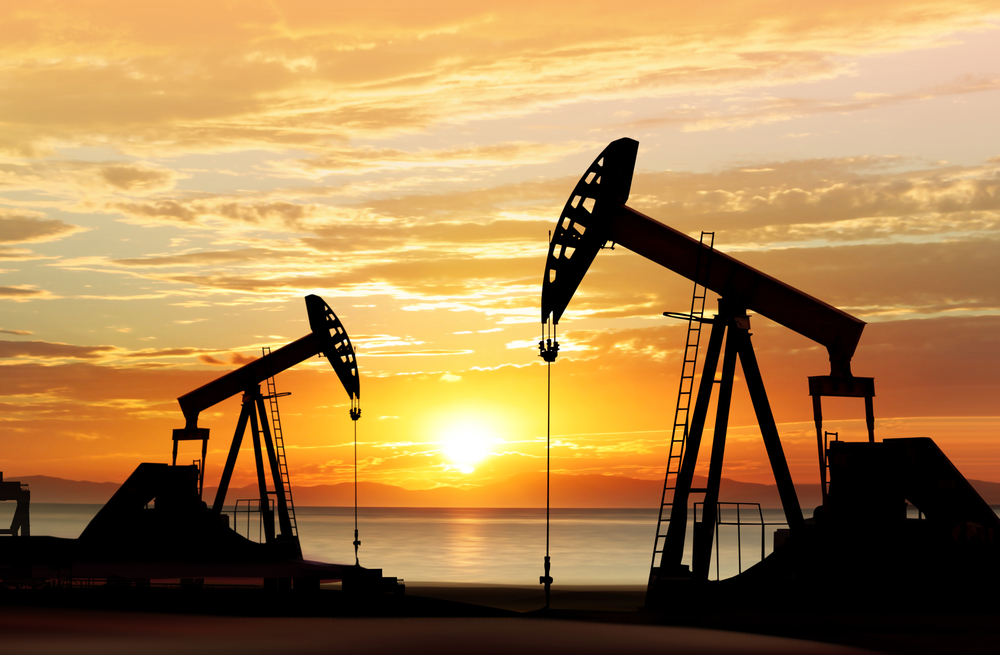 U.S. West Texas Intermediate and international-benchmark Brent crude oil futures are trading lower late in the session on Friday, but remained on track for gains of about 5% in the first week of the year. Sellers hit the market hard, erasing earlier gains on profit-taking as crude edged closer to its contract high.

Overall, the fundamentals are mostly bullish – led by OPEC+’s decision to increase output in February, tight U.S. supply, steady demand despite the Omicron outbreak, escalating tensions in Kazakhstan, an OPEC+ producer, and outages in Libya.

However, lower-than-expected U.S. job creation in December may have fueled renewed fears over Omicron’s impact on the U.S. recovery.

While security forces appeared to be in control of the streets of Kazakhstan’s main city Almaty and the president said constitutional order had mostly been restored, production at the country’s top oilfield Tengiz was reduced on Thursday, its operator Chevron Corp said, as some contractors disrupted train lines in support of protests taking place across the central Asian country.

Production in Libya has dropped to 729,000 barrels per day from a high of 1.3 million bpd last year, partly due to pipeline maintenance.

U.S. energy firms kicked off the new year by continuing to add oil and natural gas rigs this week after increasing the rig count in 2021 after two years of declines.

The oil and gas rig count, an early indicator of future output, rose two to 588 in the week to January 7, its highest since April 2020, energy services firm Baker Hughes Co said in its closely followed report on Friday.