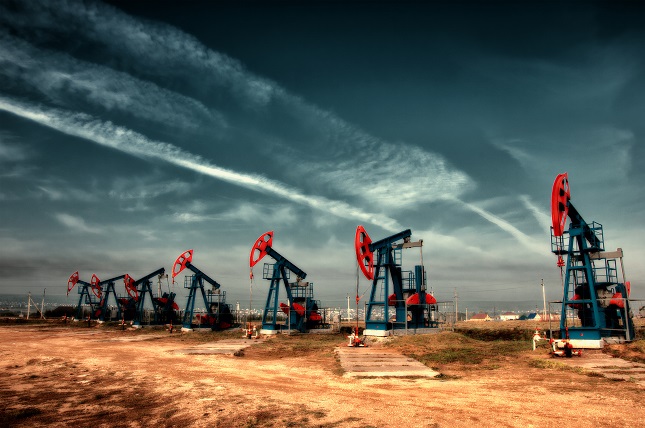 The reintroduced sanctions against Iran, which exported nearly 3 million barrels per day (bpd) of crude in July, officially came into effect at 0401 GMT on Tuesday. Traders aren’t sure how much of this oil will be kept off the market in the future because U.S. allies in Europe as well as China and India oppose the sanctions, but the U.S. government said it wants as many countries as possible to stop buying Iranian oil. With its actions, the U.S. is trying to force a regime change in Iran.

“It is our policy to get as many countries to zero as quickly as possible. We are going to work with individual countries on a case-by-case basis, but our goal is to reduce the amount of revenue and hard currency going into Iran,” a senior U.S. administration official said on Monday.

Both WTI and Brent crude oil are in downtrends on the daily chart, however, upside momentum seems to be building. Nonetheless, both futures contracts remain rangebound, suggesting it is going to take a big volume breakout to move the markets outside their nearly one-month ranges.

The sanctions on Iran will take about 1 million bpd off the market, but this has been known for months. Additionally, increased output from Saudi Arabia, Russia and other OPEC and Non-OPEC investors have already taken care of the short-fall. Therefore, based on this assessment and the daily chart pattern, we have to conclude that traders are comfortable with supply at this time.

We’re looking for the sideways trade to continue until a new catalyst arises that will drive WTI and Brent out of their trading ranges.