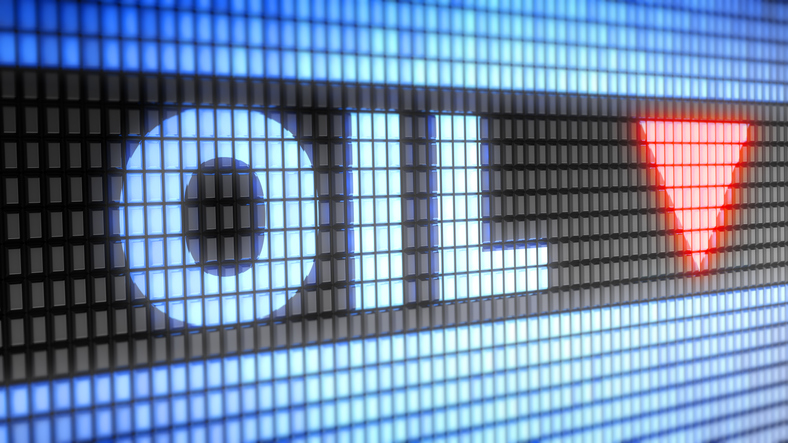 The abrupt end to a weather-driven rally and the subsequent lower close was fueled by worries that refineries will take time to resume operations after the big freeze in Texas, creating a gap in demand, while OPEC+ supplies were expected to rise. These are the two issues are likely to garner most of the focus next week.

Milder temperatures over the weekend in Texas and an easing of tensions in the physical market could put pressure on crude oil futures prices over the near-term. “Arctic air over Texas will rapidly moderate the next several days with highs reaching the 50s to 70s by late this weekend,” according to NatGasWeather.

With nearby futures reaching 13-month highs on Thursday driven by the historic freeze in U.S. southern states, the focus now shifts to the impact of these conditions on refiners after some reports showed as much as one-third of U.S. crude production was shut down.

According to ANZ Research, the lack of demand from Texan refiners will likely lead to builds in crude stocks over coming weeks, even though around 3.5 million barrels per day (bpd) of U.S. oil output has been shut.

Citi analysts said in a note that some U.S. refineries might bring forward about 500,000 bpd of maintenance work normally scheduled for the spring over next month, ahead of the summer driving season.

OPEC+ to Consider Slight Easing of Output Cuts in April

OPEC+ oil producers are likely to ease curbs on supply after April given a recovery in prices, OPEC+ sources told Reuters, although any increase in output will be modest as producers are wary of fresh setbacks in the battle against the pandemic.

An oil rally into a 13-month high to almost $64 per barrel (Brent) has boosted confidence among producers that the market could absorb more supply. Forecasters, including OPEC, are predicting a record rise in demand this year as vaccines are rolled out, despite current weakness.

U.S. crude oil stockpiles fell sharply to their lowest since March as exports jumped in the week before a deadly cold snap hit major energy-producing area of the United States, the EIA said on Thursday.

Crude inventories fell by 7.3 million barrels in the week to February 12, compared with analysts’ expectations for a decrease of 2.4 million barrels. At 461.8 million barrels, stock nationwide are the lowest since March.

Gasoline stocks rose by 672,000 barrels, compared with analysts’ expectations in a Reuters poll for a 1.4 million-barrel gain.

Distillate stockpiles, which include diesel and heating oil, fell by 3.4 million barrels, versus expectations for a 1.6 million-barrel drop, the EIA data showed.