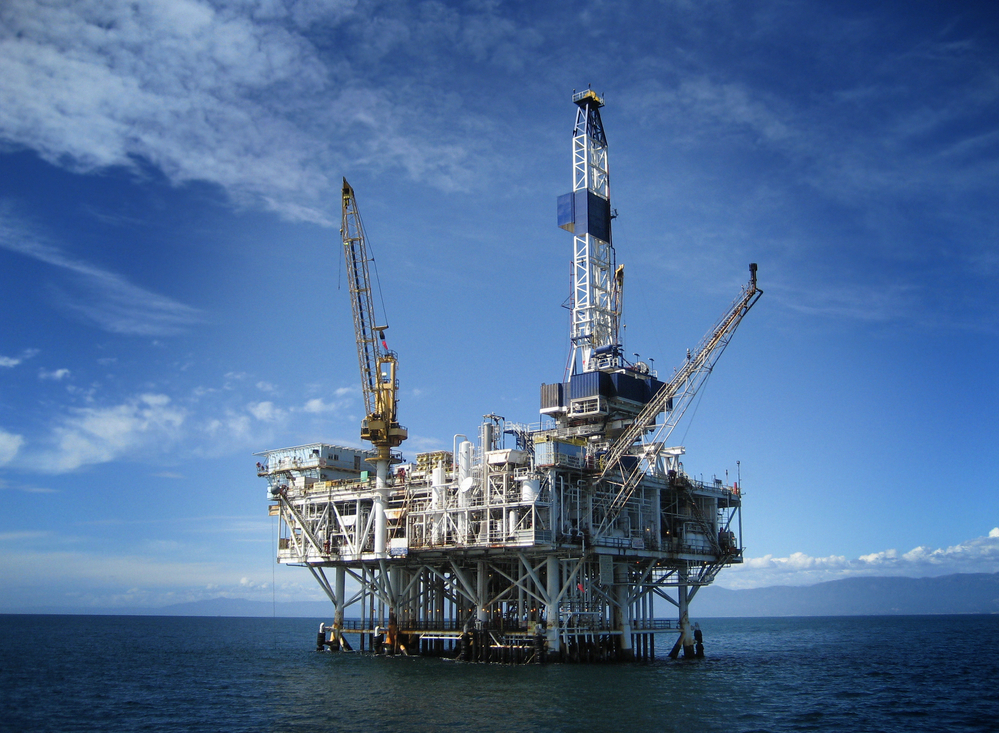 U.S. West Texas Intermediate and international-benchmark Brent crude oil futures soared on Friday after traders shifted their focus back to the tighter supply situation. The growing signs of supply tightness in the United States as a result of Hurricane Ida more than offset the bearish influences of Saudi Arabia’s price cut to Asia and China’s releasing oil from its strategic petroleum reserve.

The oil market also got a boost from news of a call between U.S. President Joe Biden and his Chinese Counterpart Xi Jinping. The call raised hopes for warmer relations and more global trade, Reuters reported.

The storm hit the U.S. Gulf of Mexico almost two weeks ago, damaging infrastructure and removing more than 21 million barrels of production from the market, Reuters reported.

Over two-thirds of the U.S. Gulf of Mexico’s oil production, or 1.2 million barrels per day, were still shut as repair efforts dragged on, helping to support global oil prices.

Most of the nine Louisiana refineries shut by Hurricane Ida have restarted or were restarting on Friday, nearly two weeks after the powerful storm came ashore, a Reuters survey showed.

Refiners are coming back faster than oil production, a reverse of past storm recoveries. Just three of the nine refineries were completely idled, accounting for about 7% of Gulf Coast refining, compared to shut-ins of two-thirds of oil output.

U.S. energy firms this week added oil and natural gas rigs for a fifth time in six weeks as offshore oil units in the Gulf of Mexico slowly started to return after Hurricane Ida slammed into the coast.

Last week, all offshore rigs operating in the Gulf of Mexico shut due to Ida. All of them were seeking oil and located off Louisiana.

Friday’s jump in prices suggests that traders are concerned over the speed of the production recovery in the Gulf of Mexico. This concern is likely to continue into next week. Conditions could improve rapidly next week as long as the weather cooperates, but we’re at the peak of hurricane season so anything can happen.