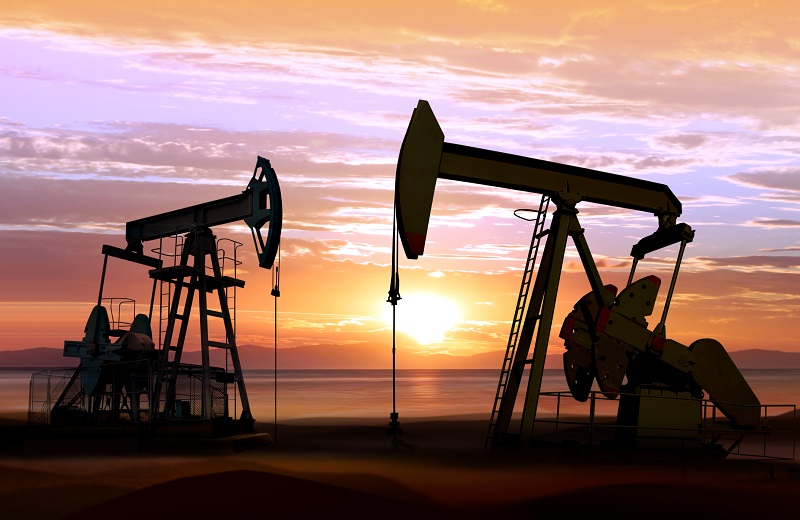 U.S. West Texas Intermediate and international-benchmark Brent crude oil futures are inching higher on Wednesday. The catalysts underpinning the markets early in the session are the prospects for stronger global economic growth amid increased COVID-19 vaccinations and an industry report from late Tuesday that showed U.S. crude inventories fell last week. Perhaps putting a lid on prices was a report showing a large gasoline build.

Prices are being underpinned as data on Tuesday showed U.S. job openings rose to a two-year high in February while hiring picked up. This followed earlier data showing U.S. services activity touching a record high in March and China’s service sector showing the sharpest increase in sales in three months.

The API also reported a build in gasoline inventories of 4.553 million barrels for the week-ending April 2. Analysts were looking for a 221,000 barrel draw for the week.

Distillate stocks saw an increase in inventories this week of 2.810 million barrels for the week, after last week’s 2.595-million-barrel increase.

The big concern for crude oil bulls is whether the rapidly improving global economy will generate enough demand to offset the possibility of additional supply hitting the market.

Traders are hoping the pace of vaccinations outpace the spread of COVID-19 variants sweeping the world. But they are also worried about the gradual increase in output by OPEC+ and additional supplies that might be brought onto the market should the talks over the Iranian nuclear deal end with lifting U.S. sanctions.

Nonetheless, some analysts are optimistic about the prospect of higher prices.

“Optimism on the global economic outlook boosted sentiment in the crude oil market,” analysts from ANZ bank wrote in a note on Wednesday.

We’re going to learn a little more about the U.S. supply situation at 14:30 GMT on Wednesday with the release of the Energy Information Administration (EIA) inventories report. It is expected to show a 2.0 million barrel drawdown in crude oil supply.