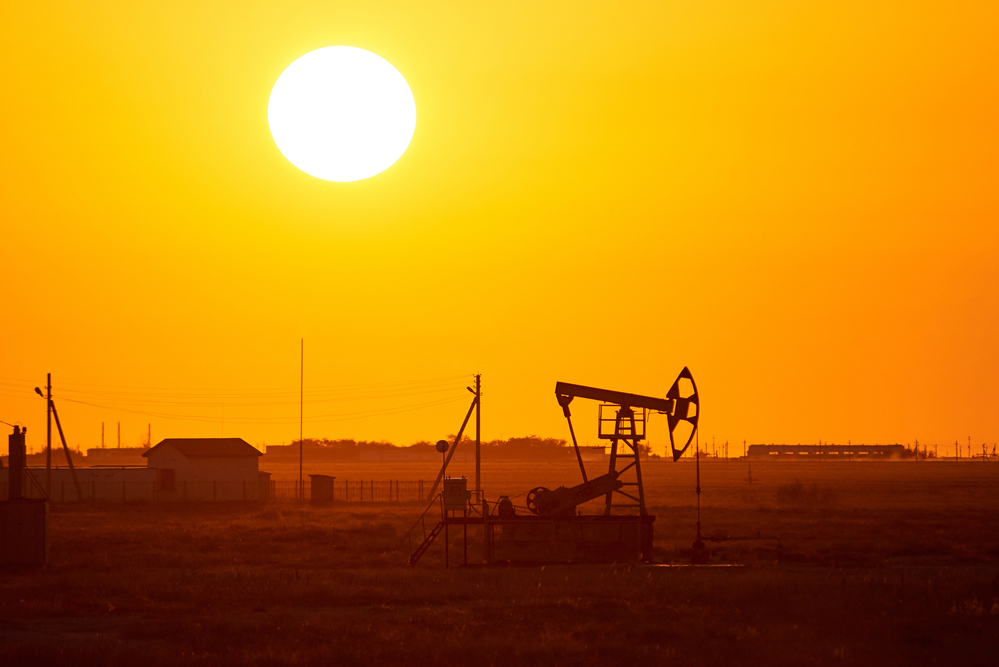 U.S. West Texas Intermediate and international-benchmark Brent crude oil futures are putting in a mixed, but slightly better performance on Wednesday shortly before the release of the government’s inventories report at 15:30 GMT.

Adding to the uncertainty in the market is the stalemate at the OPEC+ meeting that was moved from Tuesday to Thursday, giving oil ministers to hash out their differences. Meanwhile, there is some support being generated by the news that Britain became the first country to approve a COVID-19 vaccine for use, boosting hopes for a future recovery in oil demand.

The market is also recovering from an early setback fueled by a private industry report that showed a surprise build in oil inventories in the United States.

OPEC and its allies, including Russia, postponed talks on next year’s oil output policy to Thursday from Tuesday, according to sources.

The group this year imposed production cuts of 7.7 million barrels per day (bpd) as the coronavirus pandemic hit fuel demand. It had been widely expected to roll those reductions over into January-March 2021 amid spikes in COVID-19 cases.

But the United Arab Emirates (UAE) said this week that even though it could support a rollover, it would struggle to continue with the same deep output reductions into 2021.

Britain on Wednesday became the first western country to approve a COVID-19 vaccine, jumping ahead of the United States and mainland Europe in what may be a first step toward a return to normal life that will boost oil consumption back to pre-crisis levels.

Distillate inventories were up by 334,000 barrels for the week, compared to last week’s 1.8-million-barrel draw, while Cushing inventories fell by 132,000 barrels.

U.S. oil production was up for the week-ending November 20, at 11.0 million bpd, according to the Energy Information Administration – 2.1 million bpd lower than the all-time high of 13.1 million bpd reached in March.

We’re seeing a slight uptick in prices because of the positive vaccine news, but the real focus is expected to be on the OPEC+ decision on Thursday so we could see a two-sided trade throughout the session.

OPEC+ is in a tough spot because it has to make a decision that presents a united front or traders will begin to think the deal won’t last and that the group will not be able to hold together in the future.

Stephen Brennock, and oil broker at PVM said market expectations were leaning towards the extension of the current tranche of cuts through the first quarter of 2021, though “full in the knowledge that anything less would trigger a brutal selling frenzy.” Some estimates call for at least a $5.00 per barrel sell-off if the new deal disappoints traders.

Later today, a report from the U.S. Energy Information Administration (EIA) is expected to show a 1.7 million drawdown in crude oil inventories.