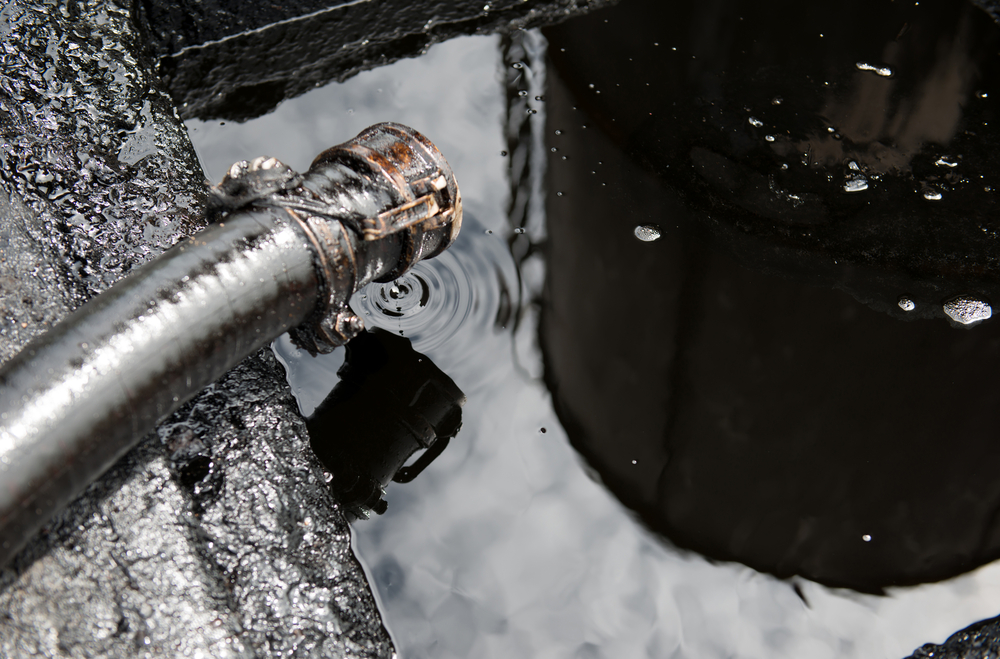 U.S. West Texas Intermediate and International-benchmark Brent crude oil futures are trading lower early Monday, extending Friday’s losses amid a jump in the U.S. Dollar to a three-week high against a basket of major currencies and a potential increase in U.S. supply after a reported rise in the U.S. rig count.

Dollar-denominated crude oil is getting hit by a sharply higher U.S. Dollar on Monday. The movement is being fueled by overseas activity in Asia. The offshore Chinese Yuan fell to a three-week low dragging commodities lower, while the safe-haven U.S. Dollar rose as worries about Chinese property developer Evergrande’s solvency spooked financial markets.

The drop in the Yuan came on the back of warnings from Chinese regulators that the Evergrande’s insolvency could spark broader risks in the country’s financial system if not stabilized.

Evergrande has been scrambling to raise funds to pay its many lenders, suppliers and investors. A deadline for the company to make an interest payment to creditors looms this week.

U.S. stock futures began the week deeply in the red as investors continued to move to the sidelines in September amid several emerging risks for the market including the fear of contagion in the financial markets following the troubled China property market, an upcoming Federal Reserve meeting, Rising US. COVID cases, debt ceiling negotiations and a new tax bill.

The steep sell-off in stocks is likely triggering a series of margin calls which are forcing hedge funds to sell other assets like crude oil to raise the cash to meet their margin obligations. So far the selling in crude has been relatively light but could increase after the New York futures market opening.

U.S. energy firms last week added oil and natural gas rigs for a second week in a row although the number of offshore units in the Gulf of Mexico remained unchanged after Hurricane Ida slammed into the coast over two weeks ago.

Fourteen offshore Gulf of Mexico rigs shut two weeks ago due to Ida remained inactive, energy services firm Baker Hughes Co said in its closely followed report on Friday. Last week, four of those offshore rigs returned to service. The oil and gas rig count, an early indicator of future output, rose nine to 512 in the week to September 17, its highest since April 2020, Baker Hughes said.

WTI and Brent crude oil futures are going through normal corrections with traders looking for a pullback into a value area after the market got a little overvalued last week. Long liquidation to meet margin calls in the stock market, fear of increased supply from the recovery in the Gulf and good old-fashioned profit-taking are behind the weakness. The longer-term supply/demand fundamentals remain intact. Prices are just cheaper than they were last week.