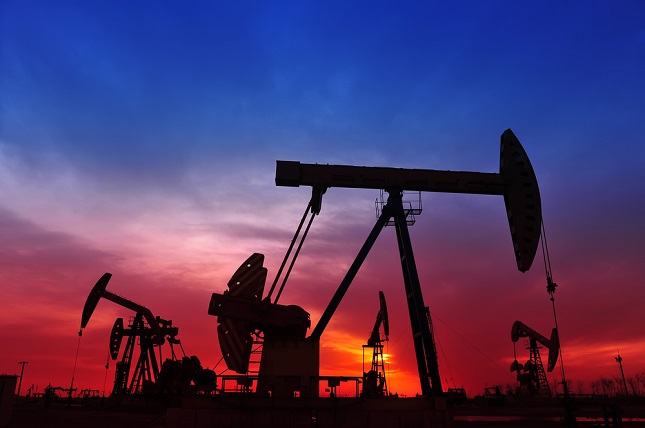 U.S. West Texas Intermediate and international-benchmark Brent crude oil futures are trading slightly better early Thursday. This comes on the back of strong gains on Wednesday that were fueled by U.S. government data that showed signs of tightening supply and lingering concerns over supply disruptions following U.S. sanctions on Venezuela’s oil industry earlier this week. Traders also continue to remain optimistic over the OPEC-led supply cuts, however, worries over U.S.-China trade relations continue to keep a lid on prices.

According to the EIA, crude inventories rose 919,000 barrels during the week-ending January 25. The number came in below guesses calling for an increase of 3.2 million barrels.

The bullish news, however, was the huge drop in gasoline inventories. After eight consecutive weeks of builds to a record high, gasoline stocks fell 2.24 million barrels the week-ending January 25, versus forecasts for a 2.8 million-barrel gain. Distillate stockpiles decreased by 1.12 million barrels, compared to estimates for a decline of 2.0 million.

Prices continued to be supported by worries over supply disruptions due to the sanctions against Venezuela. On Monday, the Trump administration announced export sanctions that limited transactions between U.S. companies and the state-owned oil firm PDVSA.

The sanctions aim to freeze sale proceeds from PDVSA’s exports of roughly 500,000 barrels per day of crude to the United States, the OPEC member’s largest crude importer.

Some traders continue to argue that the support from the sanctions is unwarranted because the oil is expected to find its way to the market. However, other argue that the real concern is damage to oil infrastructure if the protests in the country turn violent.

Falling U.S. inventory, Venezuelan sanctions, OPEC production cuts and now increased demand for risky assets are all potentially bullish developments. However, the trigger for the next surge in prices is likely to be a positive outcome from the U.S.-China trade negotiations currently taking place in Washington.

The weakening global economy especially in China should continue to limit the upside for crude oil. However, if the trade negotiations end with a positive tone then we could see another spike to the upside on Thursday.