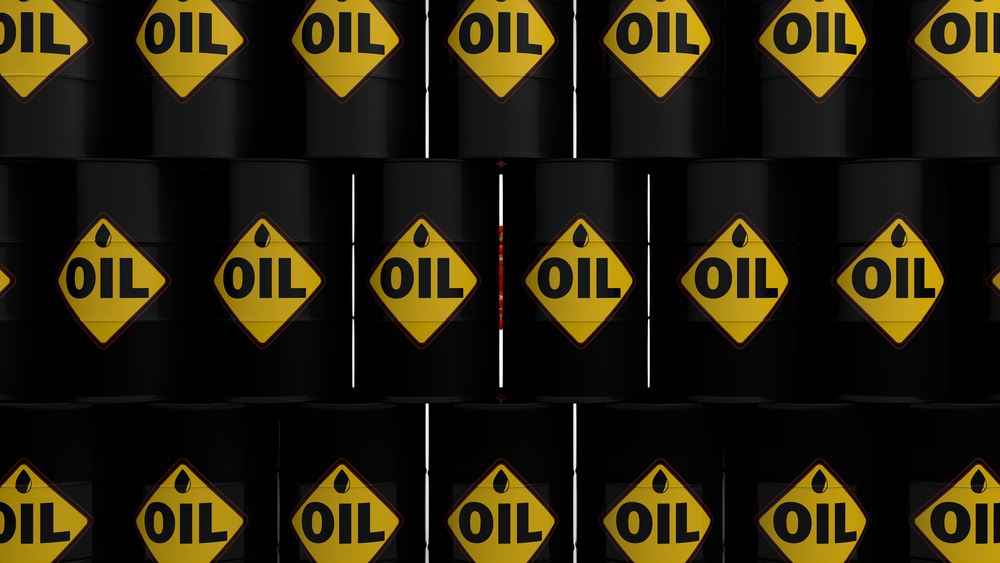 U.S. West Texas Intermediate and international-benchmark Brent crude oil futures are trading lower on Wednesday after an industry report showed an unexpected rise in U.S. crude oil stockpiles. President Trump also shook up traders a little when he threatened not to sign the long-awaited U.S. COVID-19 relief bill, but they have since shrugged off the news.

In addition to the breaking news, traders remain jittery about future demand following reports of a new, highly infectious strain of the novel coronavirus in Britain.

The API also reported a small draw in gasoline inventories of 224,000 barrels of gasoline for the week-ending December 18 – compared to the previous week’s 828,000-barrel build. Analysts had expected a 1.210-million-barrel build for the week.

Distillate inventories were up by 1.03 million barrels for the week, compared to last week’s 4.762-million-barrel increase, while Cushing inventories rose this week by 341,000 barrels.

Trump Demanding Lawmakers Raise the Second Round of Stimulus Checks

Late Tuesday, President Trump expressed concerns about the new COVID-19 relief package which could delay the deployment of funds to struggling Americans.

Trump called the new $900 billion COVID relief bill an unsuitable “disgrace” and admonished lawmakers to alter the bill’s contents, especially the amount allocated for direct payments to Americans. Trump did not threaten to veto legislation but he asked to be sent a “suitable bill or else the next administration will have to deliver a COVID relief package.”

President Donald Trump is demanding lawmakers raise the second round of stimulus checks to $2,000 per person, from $600.

“I am asking Congress to amend this bill and increase the ridiculously low $600 to $2000, or $4,000 for a couple,” Trump said in a video posted to Twitter Tuesday night.

Traders shrugged off President Trump’s threat once they realized he doesn’t have the power to raise the direct payments. The legislation passed both houses of Congress with veto-proof majorities, meaning that Trump is powerless to raise direct payments from $600.

Later today at 15:30 GMT, traders will get the opportunity to react to the latest inventories data from the U.S. Energy Information Administration (EIA). It is expected to show a 2.9 million barrel draw although this estimate could change given the API number.

WTI Traders should watch the price action and read the order flow at $46.04. Breaking this level on thin pre-holiday volume could trigger the start of a steep break.