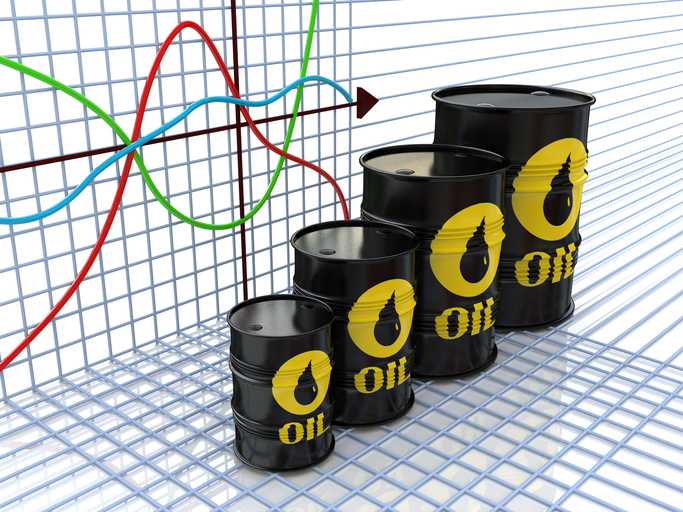 U.S. West Texas Intermediate and international-benchmark Brent crude oil futures are inching lower on Thursday as upbeat Chinese import data and U.S. crude oil draws were outweighed by surging cases in Europe and new lockdowns in China. A potentially bearish technical chart pattern is also limiting gains and encouraging investors to trim their bullish positions, setting up the market for its first correction in weeks.

US Government Reports Another Bullish Draw

The market is also being underpinned by another reported drawdown in U.S. crude oil stockpiles, though gasoline and distillate inventories rose as refiners ramped up output to the highest level since August, the Energy information Administration said on Wednesday.

Refinery crude runs rose by 274,000 barrels per day in the last week, the EIA said. Refinery utilization rates rose by 1.3 percentage points, in the week, boosting overall refining use to 82% of capacity, highest since August.

Reuters reported that Brent’s six-month backwardation, whereby contracts for later delivery are cheaper, fell to its lowest level in since January 5, indicating bullish sentiment is easing.

One piece of good news is that refiners are starting to ramp up production of products, however, fuel demand remains low, with the four-week average of gasoline product supplied down 11% from the year-earlier period. Consumers continue to use less fuel as they restrict their movements due to coronavirus.

Additionally, oil producers face an unprecedented challenge balancing supply and demand as factors including the pace and response to COVID-19 vaccines cloud the outlook, said an official at the International Energy Agency (IEA).

The markets are probably overdue for a correction, which could be what the technical chart pattern is indicating. A decent 2 to 3 day break would alleviate some of the upside pressure.