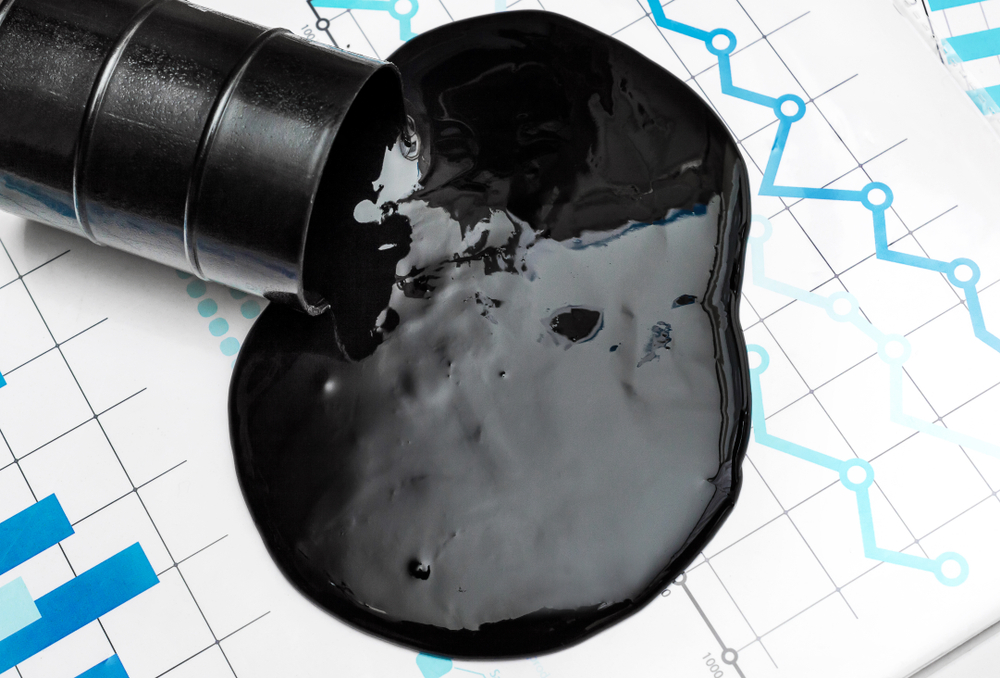 U.S. West Texas Intermediate and international benchmark Brent crude oil futures are trading flat after posting their sixth consecutive higher-high, higher-close the previous session. The strength of the rally has put the markets in a position to test their highest levels since November 24. The catalyst behind the markets’ strength is strong demand for U.S. fuel despite soaring Omicron coronavirus infections.

Global COVID-19 infections hit a record high over the past seven-day period, Reuters data showed on Wednesday, as the Omicron variant raced out of control and governments tried to contain its spread without paralyzing fragile economies.

Almost 900,000 cases were detected on average each day worldwide between December 22 and 28. A number of countries posted all-time highs during the previous 24 hours, including Argentina, Australia, Bolivia, the United States and many nations in Europe Reuters reported.

Studies have suggested Omicron is less deadly than some previous variants. But the sheer number of people testing positive could overwhelm hospitals in some countries and leave e-businesses struggling to carry on without workers who government officials have ordered to quarantine.

U.S. cases of Omicron are rising, but this doesn’t appear to be hampering U.S. fuel consumption and the country’s appetite for crude oil if the weekly government report is any indication.

The U.S. Energy Information Administration reported on Wednesday that U.S. crude stocks, gasoline and distillate stockpiles fell the week-ending December 24, while U.S. oil production rose to its highest level since May 2020.

Crude oil inventories fell by 3.6 million barrels in the last week to 420 million barrels, compared with analysts’ expectations in a Reuters poll for a 3.1 million-barrel drop.

U.S. gasoline stocks fell by 1.5 million barrels in the week to 222.66 million barrels, compared with analysts’ expectations in a Reuters poll for a 0.5 million-barrel rise.

Distillate stockpiles, which include diesel and heating oil, fell by 1.7 million barrels in the week to 122.43 million barrels, versus expectations for a 0.2 million-barrel rise, the EIA data showed.

Distillate inventories saw drawdowns particularly in the Midwest and Gulf Coast, where stockpiles fell to the lowest since December 2020 and July 2019, respectively, the data showed.

Meanwhile, oil production rose to 11.8 million barrels per day, the highest since May 2020, the data showed.

What does it all mean? The drop in crude, gasoline and distillate stockpiles suggests the Omicron breakout has not had a major impact on U.S. fuel demand.

In my opinion, people want to work, companies want to manufacturer and families want to travel. This is what is going to keep the economy moving forward. My biggest concern is that the government will issue a pandemic-related mandate that stops the economy in its tracks. Like a vaccine mandate for air travel.

Another concern is rising U.S. production. If it continues to rise during the first quarter then coupled with the OPEC+ production increases, we could see a small supply glut that would put a lid on prices. But a surge in global demand could help put a floor in also. So we could see a rangebound trade throughout the early half of 2022.

Demand is going to have to overcome supply at some point to increase the chances of $100 per barrel crude that it looked like we were headed for in October 2021.