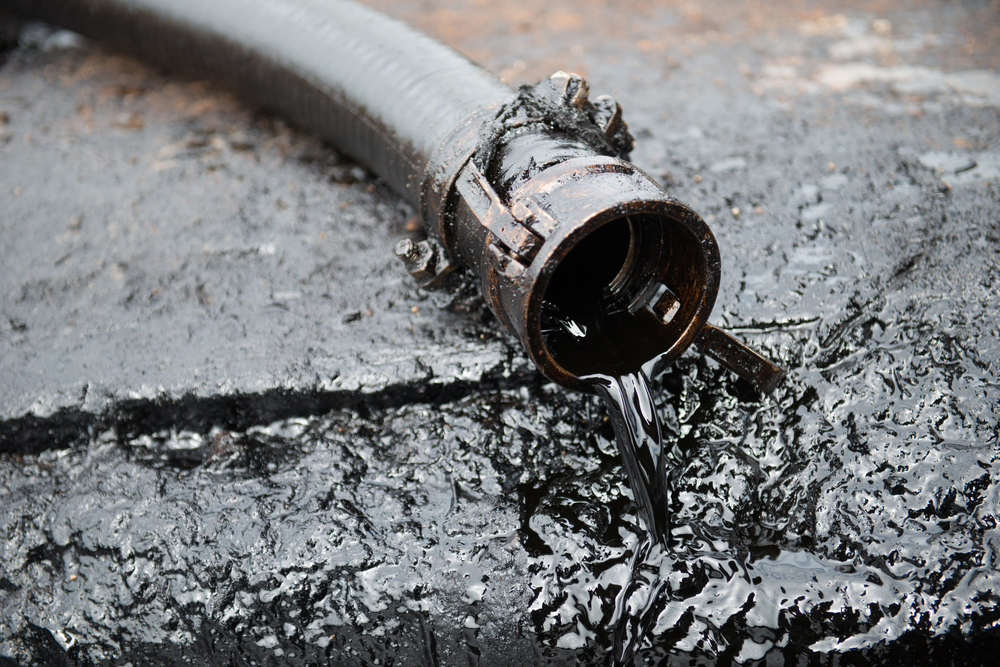 Longs Reducing Exposure Due to Recession Fears, But Not Short-Selling

Longs take profits and bears short the market. So far all I’m seeing is longs booking their winners. I’m not seeing any evidence of traders establishing aggressive short positions. This is because no one is certain about a recession. Furthermore, they expect demand to stabilize or increase throughout the summer.

“Increasing recession fears appear to be prompting a culling of heavy speculative long positioning in both contracts, even as in the real world, energy tightness is as real as ever,” said Jeffrey Halley, analyst at brokerage OANDA.

Crude is gaining support from the nearly total shutdown of output in OPEC member Libya due to unrest. The Libyan oil minister said on Thursday the National Oil Corporation chairman was withholding production data from him, raising doubts over figures he issued last week.

OPEC and its allies are meeting on June 30. Traders are expecting the group to stick to an earlier plan to accelerate hikes in oil production in July and August, rather than provide more oil.

The price action could be limited today because the latest U.S. government crude oil report, which will give a snapshot of supply tightness in the top consumer, has been delayed until next Wednesday.

The American Petroleum Institute (API) reported late Wednesday a build in crude oil inventories of 5.607 million barrels for the week-ending June 17. Analysts were looking for a draw of 1.433 million barrels.

It was the first build over 5 million barrels since mid-February, according to API data. Additionally, the build comes as the Department of Energy released 6.8 million barrels from the Strategic Petroleum Reserves in the week-ending June 17.

The early trade shows that crude oil investors are closely watching the U.S. stock market. If this is the case, then higher stock prices should lift crude oil prices.

At 14:00 GMT, look for a reaction to the University of Michigan Consumer Sentiment report. We could see some volatility if the number comes in below 50. This could be an indication that consumers are worrying about inflation, rising interest rates or a recession. Or maybe all three. This could put some pressure on crude oil prices.