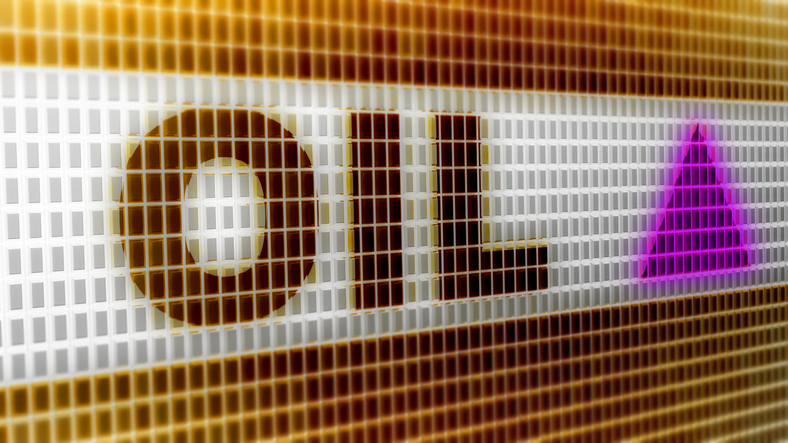 U.S. West Texas Intermediate and international-benchmark Brent crude oil futures are trading higher on Monday after hitting a more than two year high earlier in the session. Traders are saying the rally is being fueled by a bullish combination of demand optimism and steady OPEC+ supply cuts. Demand growth is expected to continue to improve as vaccinations increase and more economies reopen.

Group of Seven countries will provide 1 billion COVID-19 vaccine does over the next year and work with the private sector, the G20 and other countries to increase the contribution over months to come, according to an almost finalized draft of the communique.

“The commitments since we last met in February 2021 including here in Carbis Bay provide for 1 billion doses over the next year,” said the communique, seen by Reuters.

“We will work together with the private sector, the G20 and other countries to increase this contribution over the months to come,” the communique said.

Two sources said the draft had been largely finalized by diplomats who worked late into Saturday night to agree most of the text, though they said parts of the draft could change over coming hours.

“If the inoculation of the global population accelerates further, that could mean an even faster return of the demand that is still missing to meet pre-Covid levels,” said Rystad Energy analyst Louise Dickson.

The International Energy Agency (IEA) said on Friday that it expected global demand to return to pre-pandemic levels at the end of 2022, more quickly than previously anticipated.

IEA urged the OPEC and its allies to increase output to meet the rising demand. “OPEC+ needs to open the taps to keep the world oil markets adequately supplied,” the Paris-based energy watchdog said.

Strengthening fundamentals should continue to underpin prices, but there are potential headwinds. The same headwinds that triggered a pair of sell-offs last week:  Concerns over gasoline demand and the potential for new oil supply from Iran.