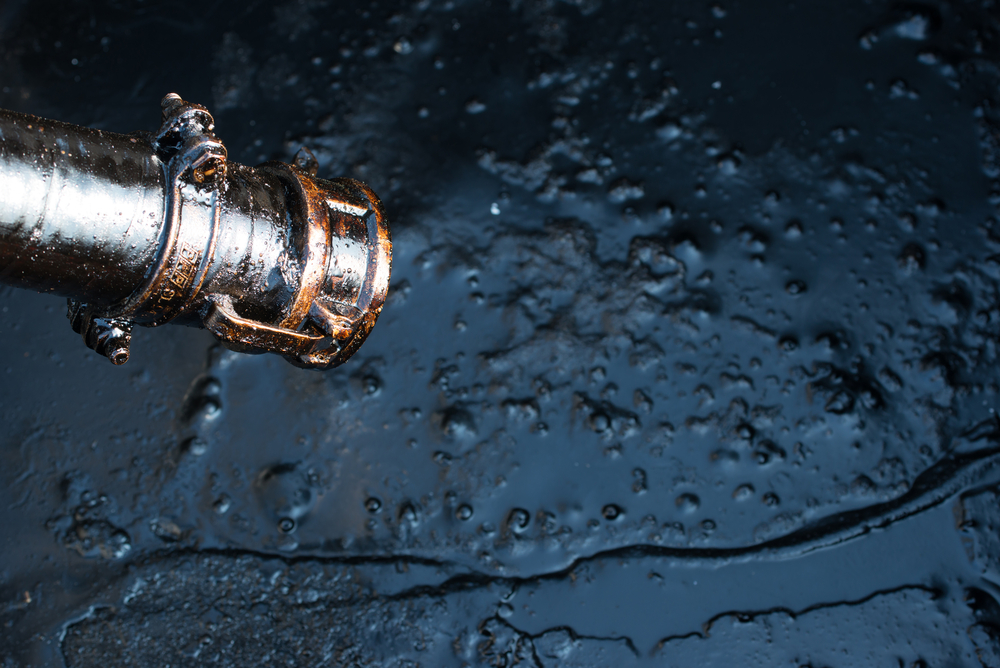 The direction of the U.S. West Texas Intermediate and international-benchmark Brent crude oil futures contracts the first week of the year is likely to be determined by trader reaction to the OPEC+ policy decision on January 4.

Members of the OPEC group of oil producers and their allies will meet via videoconference on Tuesday to determine production levels for February. Traders are hoping the group provides some clarity to the supply situation as worries continue to grow over demand due to the Omicron coronavirus variant outbreak.

Ahead of the January 4 meeting, a technical report seen by Reuters showed on Sunday that OPEC+ expects the impact on the oil market from the Omicron coronavirus variant to be mild and temporary, keeping the door open for a further increase in output.

“The impact of the new Omicron variant is expected to be mild and short-lived, as the world becomes better equipped to manage COVID-19 and its related challenges,” the Joint Technical Committee (JTC) report said.

“This is in addition to a steady economic outlook in both the advanced and emerging economies,” it added.

In the report’s base scenario, OECD commercial oil stocks in 2022 will remain below the 2015-2019 average in the first three quarters, and rising above that average by 24 million barrels in the fourth quarter.

The report kept forecasts for the growth in oil demand in 2021 and 2022 unchanged at 5.7 million bpd and 4.2 million bpd respectively.

We expect OPEC and its allies to announce it will continue to increase output next month when it meets on January 4. Like it did on December 2 when it helped put in a major bottom in crude oil prices, the decision by OPEC+ will underscore the group’s optimism in the outlook for global demand.

The 23-nation alliance led by Saudi Arabia and Russia is likely to proceed with another modest monthly hike of 400,000 barrels a day as it restores production halted during the pandemic, according to a Bloomberg survey. Several national delegates also said they expect the boost – due to take effect in February – will go ahead.

The price action the past several weeks indicates traders also believe in a mild Omicron impact on demand. Furthermore, they also believe that the global market will be able to absorb the small increase in output.

Most of all, bullish traders are confident in OPEC+’s ability to make fast adjustments to production if necessary.

At its December 2 meeting, Saudi Energy Minister Prince Abdulaziz bin Salman helped to shore up market sentiment by resolving that OPEC’s meeting would remain technically “in session” – allowing it to reverse the output increase at short notice if needed.

Essentially, he was telling bullish traders “We’ve got your back so don’t worry about a price collapse.”