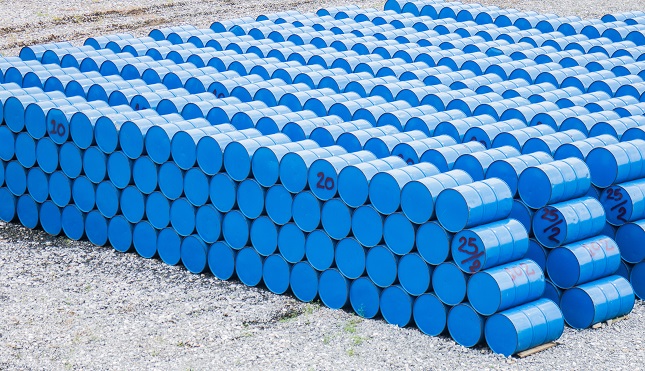 The markets treaded water most of the week with all of its gains attributed to an impressive rally on Thursday that erased an early session setback.

Essentially we saw two catalysts last week, the bearish catalyst was new coronavirus lockdowns that raised concerns about fuel demand. The bullish catalyst was a drop in crude, gasoline and distillate inventories.

Despite the volatile price swings and the higher weekly close, the markets essentially remained rangebound for a fifth consecutive week.

Oil prices eased at times last week as new restrictions to stem a surge in COVID-19 infections dimmed the outlook for economic growth and fuel demand.

In Europe, some countries were reviving curfews and lockdowns to fight a surge in new coronavirus cases, with Britain imposing tougher COVID-19 restrictions in London on Friday. The reinstatement of pandemic restrictions is expected to cripple short-term demand forecasts.

In other potentially bearish news, OPEC and its allies are due to taper production cuts in January by 2 million barrels per day (bpd), from 7.7 million bpd currently. Additionally, Baker Hughes reported another increase in drilling platforms.

An international Energy Agency (IEA) forecast released last week sums up exactly why we believe in the rangebound trade continuing over the near-term.

The experts at the IEA provided a balanced assessment of the market saying that the global oil stocks which rose during the height of the pandemic are being steadily reduced. However, they also added that a second wave of the coronavirus is slowing demand and will complicate efforts by producers to balance the market.

The IEA comments were not too bearish and not too bullish so we expect more two sided rangebound trading.