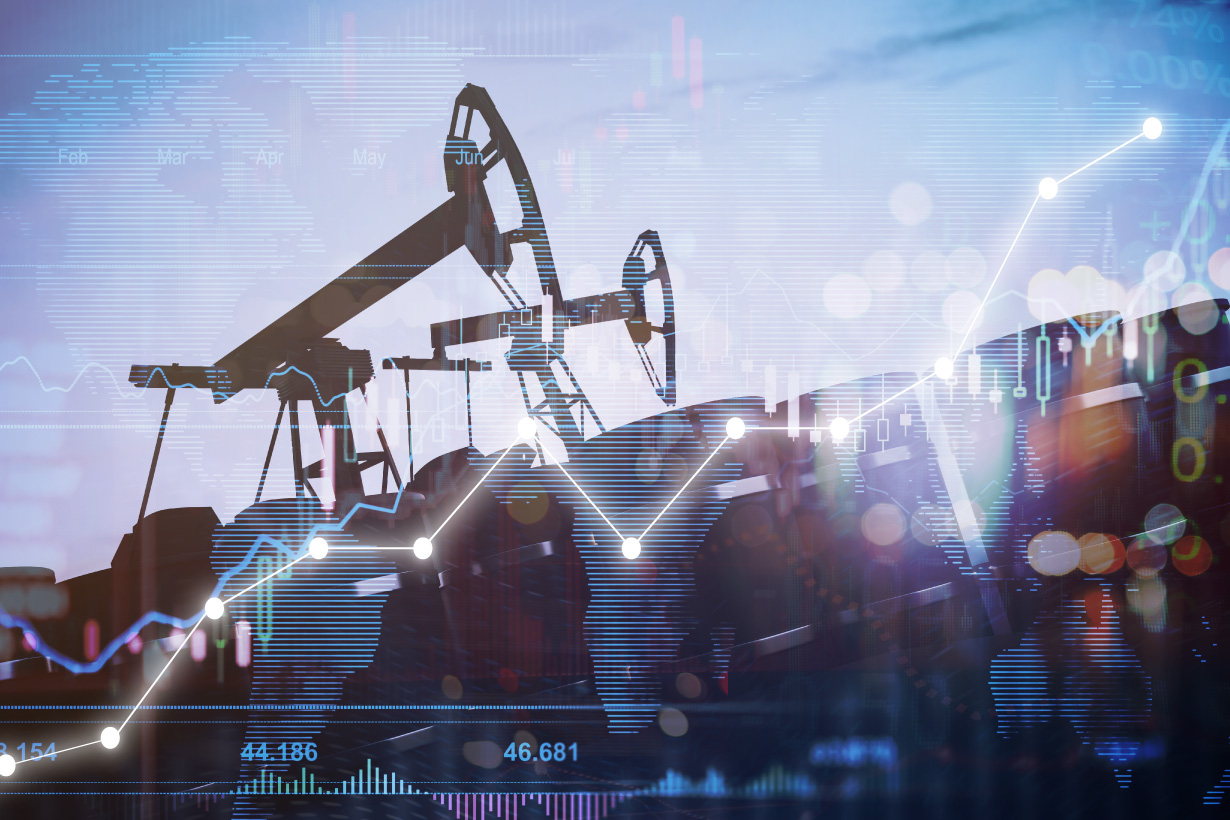 Germany recently turned the tide on Russian oil sanctions. Meanwhile, the OPEC+ is reportedly unlikely to respond to supply shortages. As investors are anxious that these can further exacerbate the global oil supply, oil prices went up near the weekend.

German Economy Minister Robert Habeck stated that the country is looking for alternatives to Russian oil, according to Reuters. If the country finds new sources, it will join other European Union (EU) members in EU sanctions on Russian oil. Read all the latest news about oil here

“Today I can say that an embargo has become manageable for Germany,” Habeck said.

He cited the last task that stands in the way as Russia’s state-owned Schwedt refinery in eastern Germany. Halting its operation could impact that region significantly but he revealed that “a solution is close at hand”.

“To develop this is the task of the next days — and yes, I hope only days,” Habeck said.

A Russian oil embargo was first brought up in March and the member states were split on it. The German foreign minister said that the country and other member states were too reliant on Russian energy that it would not be wise to cut themselves off. Notably, Germany relied heavily on Russian energy imports, with a third of its oil supply coming from Russia. Since the Russia-Ukraine war, Germany has been actively reducing its dependence to 12 per cent.

OPEC+ Has No Intention Of Increasing Outputs

According to Reuters, despite the global oil shortage, OPEC+ is reportedly going to stick to its current plan on output increase in the upcoming meeting in May. The group has been pressured by the US to boost output more aggressively. In the group’s current plan, it aims to increase output by 432,000 barrels per day every month until the end of September.