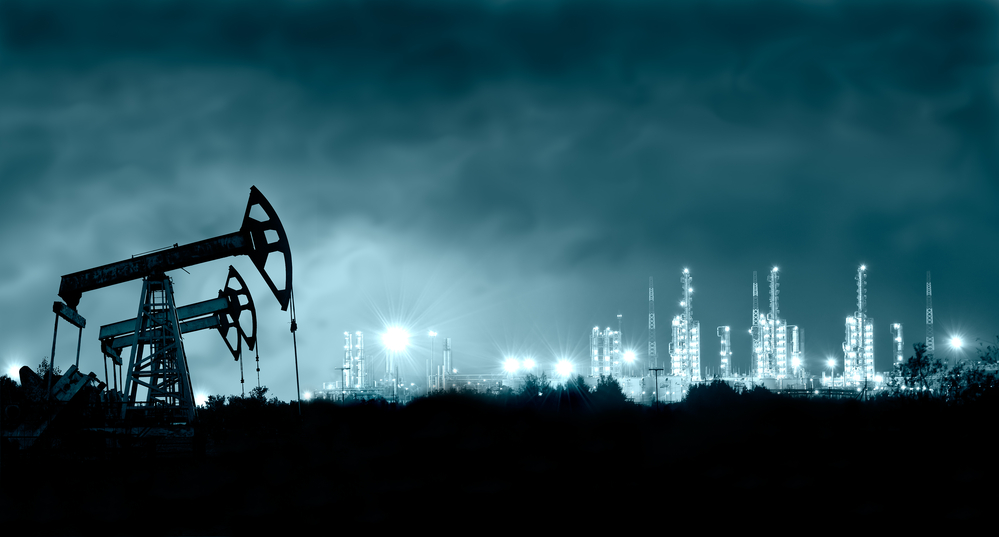 Russia Reportedly Agrees With OPEC+ Not To Increase Production In February

Earlier reports indicated that Saudi Arabia wanted to decrease production by 500,000 bpd due to the negative impact of lockdowns in Europe. Britain has just entered its third lockdown which will put additional pressure on demand for oil.

At the same time, Russia believed that current demand was strong enough to support another increase in production. This view is not supported by the market, especially given the risks presented by the new, more infectious strain of coronavirus which emerged in Britain.

It remains to be seen whether this strain will spread across Europe which will be a negative development for the oil market as it may lead to new lockdowns.

Now, this milestone is postponed by one month. However, the production increase in March should not be taken for granted as OPEC+ actions will still be guided by the situation on the coronavirus front.

Iran seized South Korean tanker, accusing it of creating pollution. However, it looks like Iran wants to unlock $7 billion of Iranian funds which are held in a South Korean bank.

Any tensions in the Strait of Hormuz, which is ultra-important for the world oil trade, are bullish for the oil market. At this point, the situation does not look too serious, but this incident comes at a time when oil traders cheer positive news from OPEC+ negotiations so it serves as an additional bullish catalyst.

While there are no signs of further escalation between Iran and South Korea, the situation is still developing so oil traders will watch this story closely.