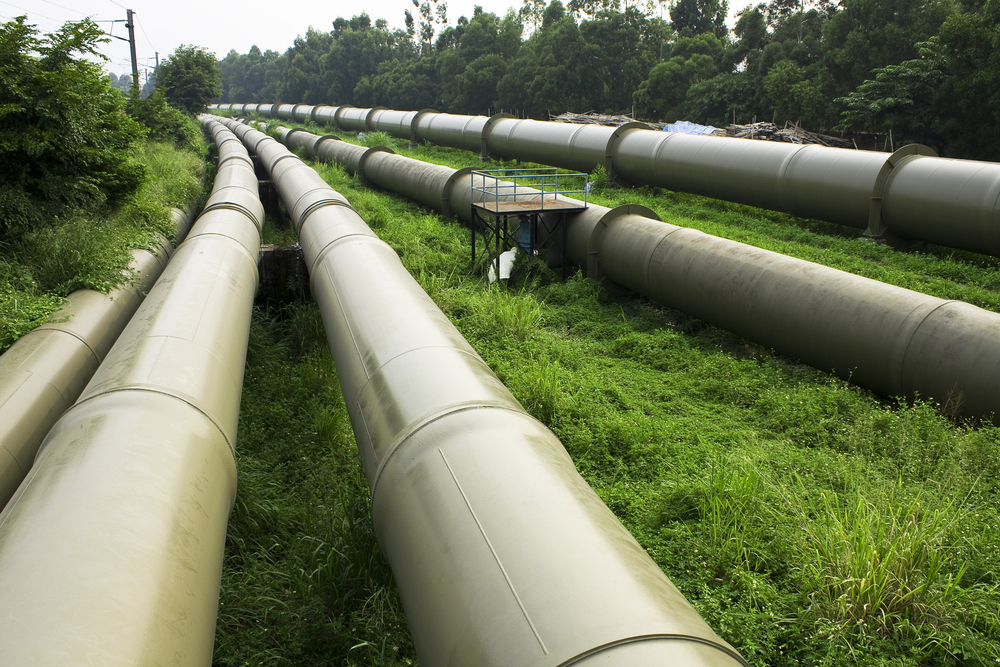 Both oil benchmarks are down by over 4%.This record sell-offs is coming on the basis surrounding the effect in the resurgence of the Covid-19 cases globally on energy demand as nations now have no choice than to counterbalance their economic and health issues in kicking up social-economic activities.

Crude bears are ridding on so much gas now, as the U.S dollar recorded impressive gains, coupled with political fighting ongoing at the U.S Capitol on selecting the next Supreme Court judge. Brent crude futures at the time this report was drafted traded around $41/barrel.

The oil cartel to its credit appears willing to defend the price of the hydrocarbon at all cost, as the new oil Sherriff in town, wasn’t short of words warning speculators and overproducing members (particularly UAE).

However growing geopolitical uncertainty puts oil traders in a déjà vu, as a broad range of political crises, trade war, and rising COVID-19 cases globally dampened the resolve of oil traders in staying bullish in the near-term.

That said, the price action still give the bulls a strong case as the present trend seems to show that the worse is most likely over, and a critical pending fundamental such as a readily available COVID-19 vaccine could trigger high buying pressures, but on the longer-term, the outlook is challenging, with several large oil firms expressing worries about increasing their fossil’s production targets in the long run.

Most recently, China National Petroleum Corporation stated that refined fossils demand in the second largest economy could peak much sooner than anticipated with accelerating electric vehicle penetration gaining momentum thereby reducing gasoline and diesel demand to less than 1% per annum in the coming years.