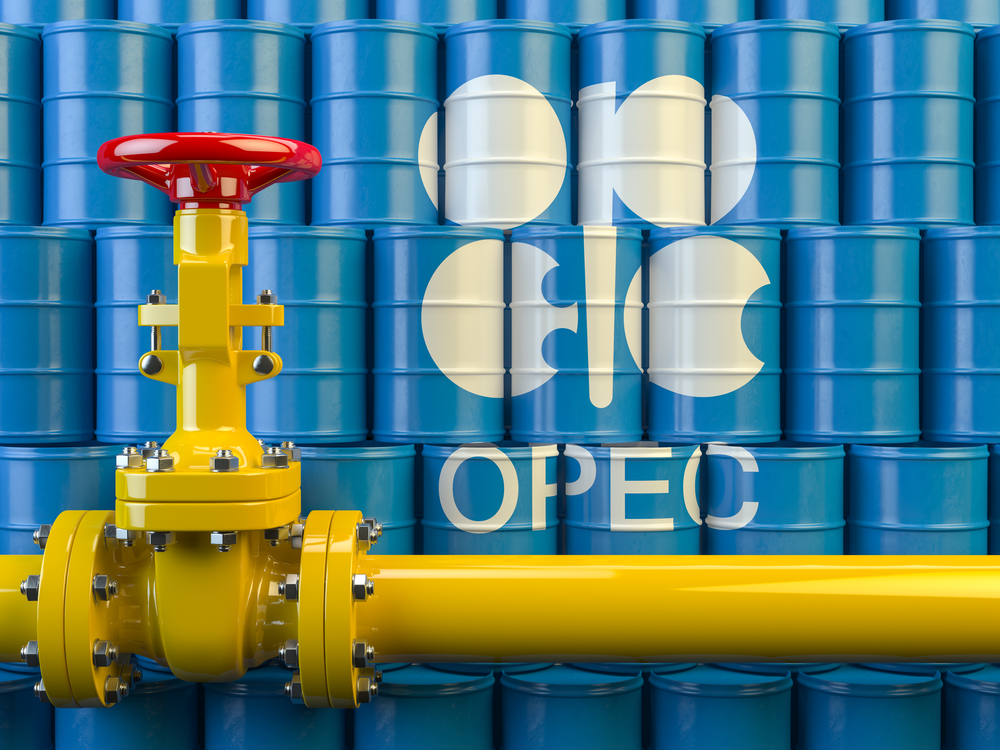 The outcome of the G20-OPEC+ oil production cut discussion is very disappointing. The agreed-upon 10+ million bpd production cut is based on semantics and not on facts able to hold in the market.

After a long OPEC+ meeting, including a long list of non-OPEC producers, a disputable outcome was presented, with a Mexican standoff threatening even a full agreement until now. The position taken by minor oil producer Mexico has ransomed the discussion the last days.

Media coverage of the hardline position taken by Mexico, refusing to cut production as requested, and the meddling of Washington in the matter, has increased the fog in the oil market. OPEC leader Saudi Arabia’s attempt to quell some of the fears existing in the market that the oil price war between Moscow – Riyadh and Washington is continuing has fallen flat. Even if there will be an agreement in the coming days, to present by a full fanfare of politicians worldwide as a breakthrough, fundamentals didn’t change, and downward pressure on oil prices is to continue.

The last days it has become clear that there is a real power struggle ongoing in oil markets, in which the three main oil producers are heading to a High Noon Scenario and not a Mexican standoff. By putting up a fog of semantics, promising to stabilize the market, but in reality going only back, in the most optimistic scenario, to the scenario of before the OPEC+ price war started, oil markets are in for a nasty surprise.

History has shown that OPEC+ oil production cut compliance has always been a major issue, the only ones keeping to the letter of the agreement have only been Saudi Arabia, UAE, Kuwait and some other GCC producers.

Russia, one of the two pillars under the OPEC+ agreements, has never committed 100% to the agreements. To expect OPEC+ and a long-list of non-OPEC producers to cut the set amounts of the preliminary new agreement is the same as believing in Santa Claus or the Easter Bunny. When you grow up you get disappointed as the latter has been put in place to sweeten and fool kids to comply with targets set by parents.

The same is for the current oil market agreements. Without any doubt, non-OPEC producers are going to fail their commitments. At the same time, OPEC+ is going to be fighting internally to keep their own commitments in place. The market should realize that several main OPEC producers are not even in the agreement, such as Iran, Libya and Venezuela. Any production increase by these parties is not blocked, while the agreement is meant to stabilize markets.

The position of the USA is critical, as OPEC+ has stated before, but the Trump Administration’s standpoint of voluntarily production cuts by its US based producers is non-functional. Without real cuts in US shale, the main culprit behind the current volatile global market, no deal will even survive the next weeks. Washington’s offer to buy US shale volumes for its SPR is only supporting shale, not the market in reality. It is a protectionist government statement with as only target to support the fledgling shale oil production owners. The market should however still see it as additional production to be taken out of the global market in due course.

Overall the whole media circus around the OPEC+ and G20 meetings didn’t change the market at all. Fundamentals are still very negative, as demand destruction continues, hitting levels of more than 20+ million bpd, not being removed by any of the current agreements.

The latter is also not based only on production increases but on Corona Virus related lockdowns and economic growth decline. Until the latter is being removed, no light is at the end of the tunnel. By continuing the survival of some culprits in the current stalemate, US shale and non-OPEC production increases, the market’s oil ship is still heading towards a rock.

By taking out 10+ million bpd, even at January 2020 levels, storage volumes will increase, ending up with a major shakedown in upstream. If there is no storage available, production needs to be shut in. This weekend’s agreements are only delaying the inevitable, production shut-ins and Chapter 11s.

At the same time, the continuation of the oil price war is still a real option. Moscow, Riyadh and Washington are not yet eager to end their market share strategies. The ongoing pressure on Saudi Arabia by Washington and a list of activist US Senators is also going to backfire. The political pressure put on Saudi Crown Prince Mohammed bin Salman by Washington power brokers, even threatening Saudi Arabia of losing its preferential military support status, will not be taken lightly. Russia is quiet in the latter, showing another possible chess move towards MBS, maybe offering to step into the void. The current US pressure is out of touch with reality, threatening a further conflict with Saudi Arabia and possibly UAE and others.

The end of the current Mexican standoff and the signing of an official full agreement will not be a long-term support mechanism. Oil prices the coming days will show a higher volatility even than before. Possible price gains the next days could be wiped away by a deeper analysis of the real issues in the market. The downward potential on oil prices has even increased substantially. Market players’ subdued optimism at present could change into a deep disappointment.

At the same time, OPEC+ and the US/G20 moves have clearly brought to light that the current market cant be managed. The demand destruction is too high, while oil production is not easily able to be removed. Pain for smaller oil producers, independents and minnows will increase to built up, as OPEC and IOCs are not willing to shut down in reality. Prices will increase, current price moves are not realistic. Current oil prices above $20 per barrel will be hit hard. Prices could move to $15-10 per barrel easily. Until the Corona impact is removed, no real positive options are available. Low oil prices will continue, even after Corona, until mid-2021, as storage buildup is mitigating any upward options.