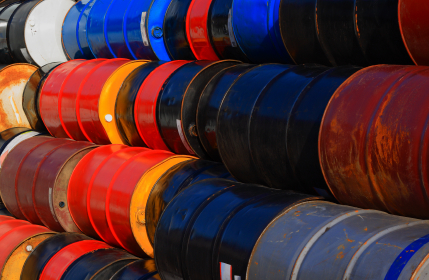 Many oil traders believed that the previous OPEC+ agreement would be extended because crude oil prices more than doubled its prices since April when crude oil traded around $16 through historical output cuts.

The Organization of the Petroleum Exporting Countries (OPEC) and its allies had agreed yesterday in increasing crude oil supply starting from August, as demand continues to rise to pre-pandemic levels.

The present narrative by OPEC to ease oil production cuts reflects improving global demand and should be fundamentally bullish for oil on the margins.

Things are getting back to normal on the oil market,” said Norbert Rücker, head of economics research at Julius Baer.

“The petro-nations announced the partial lifting of their production restrictions as oil demand rebounds and signs of an easing supply glut emerge… The economic recovery puts demand above supply.”

It should also be noted that full compliance with the present agreement is more critical than ever given the resurgence of COVID -19 cases and the constant monitoring of crude oil inventories by oil traders for future guidance.

In addition, given the production taper was far from a tantrum, it gives energy markets some breathing room to catch up with other risk assets that have been reveling in the China reflation trade.

However, despite the surge in COVID-19 cases in the world’s largest economy and upward restrictions recorded in some in of its regions US energy demand recovery continues to gain momentum.