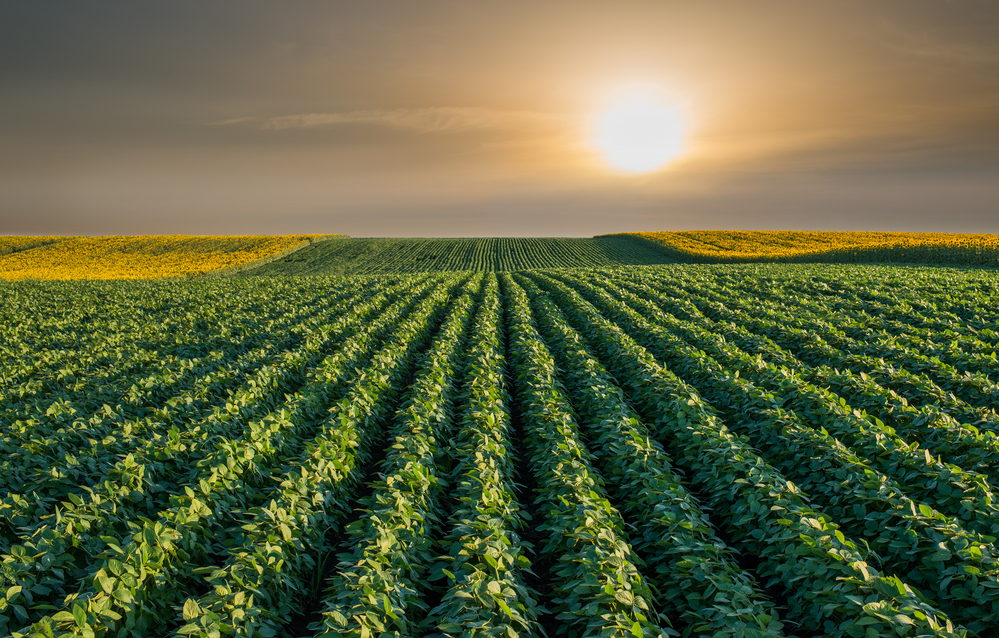 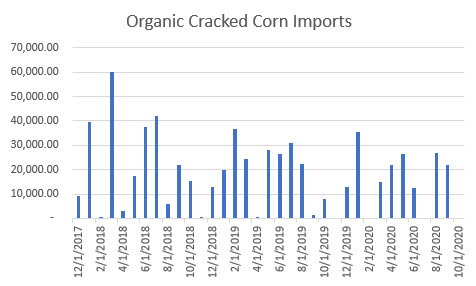 The 2019/2020 season was littered with low test weight organic corn, that was sold at a discount. The Jacobsen does not expect the 2020/2021 season to see this same phenomenon, which could help buoy organic corn prices if demand remains robust and imports begin to decline.