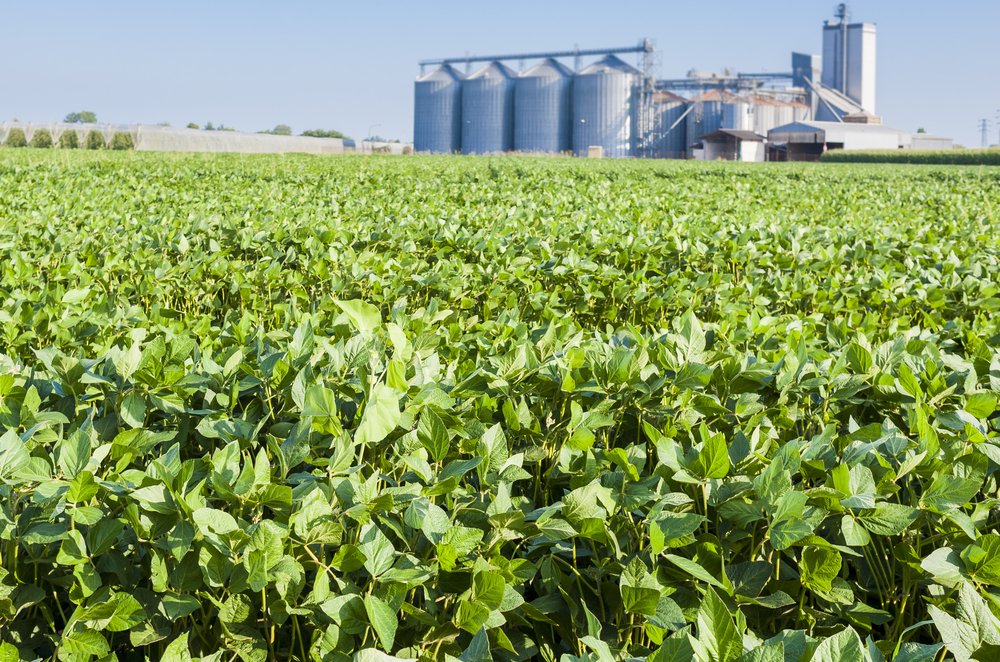 A question for traders is how quickly India will be able to rebound from port closures. The “shelter in place” order sent workers from other countries home until it was safe to return and work was available. Indian exporters are saying that flood of Egyptian workers has left the country. Getting the engine that creates the organic soybean export machine up and running could take some time. For the 2019/2020 season, Jacobsen expects imports to use to hover above 70%. This means that 70% of the organic soybeans consumed in the US are imported.

For US consumers, unfortunately, there are no sellers according to merchandisers. This includes both organic soybean and organic soybean meal. This could create panic buying sending prices temporarily higher. The Q3 is likely a target period after the pipeline from India goes dry for most of the Q2.