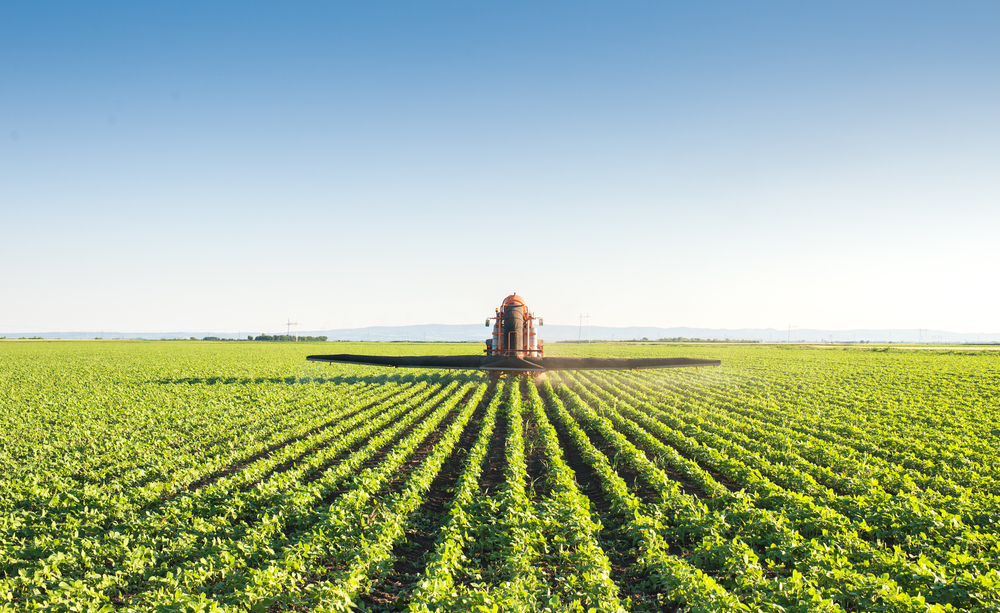 The Jacobsen is reporting, a new antidumping and countervailing duty petition was filed on March 31 by the Organic Soybean Processors of America; and several organic soybean crushers. The Petition includes less than fair value antidumping language and unfair subsidies allegations against India. The Department of Commerce and the International Trade Commission will conduct the investigations. Within the next 45 days, the International Trade Commission will determine if there is a reasonable indication that the imports injure the U.S. industry. If the ITC finds that this standard is upheld, then the cases will move to the Department of Commerce, which will calculate the preliminary antidumping duty margins.

The Department of Commerce preliminary determinations are currently scheduled for June 24 for unfair subsidies and September 7 for antidumping, which are the dates when importers will be required to deposit the calculated duties upon the products’ entry into the U.S. market. There are strict deadlines for this procedure. According to The Jacobsen sources, several organic soybean exporters were contacted by the U.S. International Trade Commission on 3/31/21.

The complaint goes on to say that “Indian producers were able to offer these prices and capture this market share as a result of dumping and a series of subsidy programs that the Department, the Commission, and the World Trade Organization repeatedly have found to violate U.S. trade laws and multilateral trade agreements.”

The complaint discusses how organic soybean meal is used in the United States and the premiums that it can garner relatively to conventional soybean meal. Additionally, the complaint discussed the total actual demand for OSBM in the United States increased by a CAGR of 7% per year since 2014. The industry can crush approximately 550K metric tons of organic soybean meal per year. The Petitioner has alleged antidumping margins of 154.12% ad valorem and unfair subsidies above de minimis.

What is the Key Subject?

The U.S. International Trade Commission says that they consider if “there has been significant price underselling by the imported merchandise as compared with the price of domestic like products of the United States,” and also whether the effect of imports “otherwise depresses prices to a significant degree or prevents price increases, which otherwise would have occurred, to a significant degree.” The write-up says that U.S. prices of organic soybean meal have been consistently falling in a period when the demand has been increasing. The complainers have lost significant revenue because of the imports over the 2017-2020 period. The complaint says that 376K short tons of organic soybean meal sales were lost due to the imports.