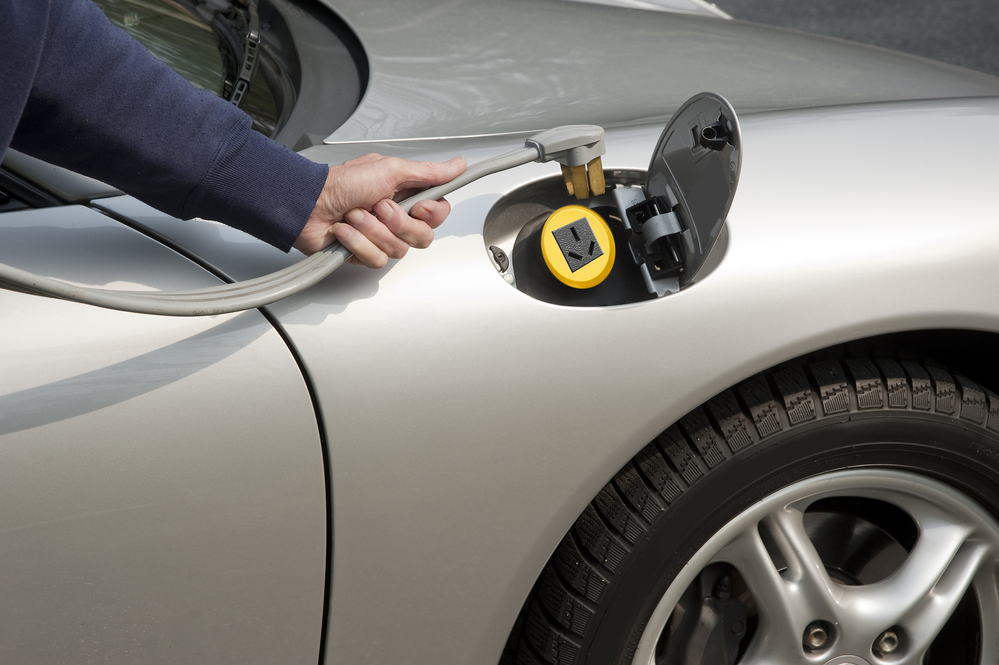 As an early-stage EV company that is still in its development stage, Canoo is likely to be a key beneficiary of such a ruling. Indeed, any sort of regulatory environment that encourages more ZEV credits to be bought and sold could benefit Canoo, should this company start producing vehicles en masse.

What is very odd is that the company had managed to get its stock listed on a public exchange before having even delivered one vehicle to a customer, however it had announced a few key partnerships with established car manufacturers whilst it was a privately held company.

Why, in that case, is a little-known firm with a slow-to-market approach and no credentials starting to attract so much attention that its stock rose by an almost unbelievable 31.18% yesterday?

In the United States, home to one of the world’s most pro-electric vehicle governments in the world, the National Highway Traffic Safety Administration (NHTSA) announced that it will consider higher penalties for automakers who fail to meet fuel efficiency requirements, being a negative catalyst for traditional auto makers, this announcement turns out to be very bullish for EV-focused companies.

This could be one reason, as it is not likely to be Canoo’s production performance, as there are many prestigious and well-known car manufacturers such as Volvo, Porsche, Ford, General Motors which are championing the cause of electric vehicles and have 100 years of being at the top of their game behind them. Even relative upstart Tesla is now considered part of the establishment despite its perceived lack of pedigree among enthusiasts.

You can even buy an electric Harley Davidson motorcycle, which is quite simply a fantastic piece of equipment and very well designed and executed.

Canoo’s partnerships with Hyundai and Kia to develop a new EV platform is not likely to fool the establishment. Kia and Hyundai are huge companies and are capable of developing their own.

In mid-January 2021, The Verge reported that, in the first half of 2020, Canoo had been in talks with tech giant Apple for a potential role in its secretive Titan car project which is another left-field diversion.

Yes, the electric van is interesting, but who will buy that instead of a Volvo XC90 T8 or a Porsche Taycan?

Even Rivian, a rival electric vehicle company which has made some electric trucks and was featured on Ewan McGregor & Charlie Boorman’s ‘Long Way Up’ motorcycling adventure are not exactly taking business away from Ford and General Motors with their hybrid versions of the F-series or Silverado pickup trucks.

The car business is one of pedigree. Buyers like brands and buy into a certain ethos, ownership experience and driving preference.

It is not easy to get into such an established, brand-sensitive and style-orientated marketplace, therefore this is a real quest for start-ups like Canoo, which perhaps is why the company resorted to a Silicon Valley-style SPAC approach rather than attempting to become another Tesla challenger, which would likely not work.

Tesla, after all, is now huge. Its market cap is 10 times that of Toyota, and Toyota is the largest motor manufacturer in the world. Go figure.

Yet Tesla’s products lack pedigree and are somewhat bland. Car enthusiasts, of which there are millions worldwide, would perhaps eschew it on the grounds of its relative lack of charisma, lack of history and similarity to an Apple iPhone rather than a car.

For certain, raising money in a world of experienced and sophisticated contenders and appealing to a motoring public when establishing from scratch is a hard enough challenge.

Therefore, given the lack of presence, lack of sales when other manufacturers’ sales is up 650% year-on-year as of July this year, and lack of pedigree, Canoo’s rocketing share price is something to be marvelled at.

Risk Warning: 73.18% of retail investor accounts lose money when trading spread bets and CFDs with this provider. You should consider whether you understand how CFDs work, and whether you can afford to take the high risk of losing your money.