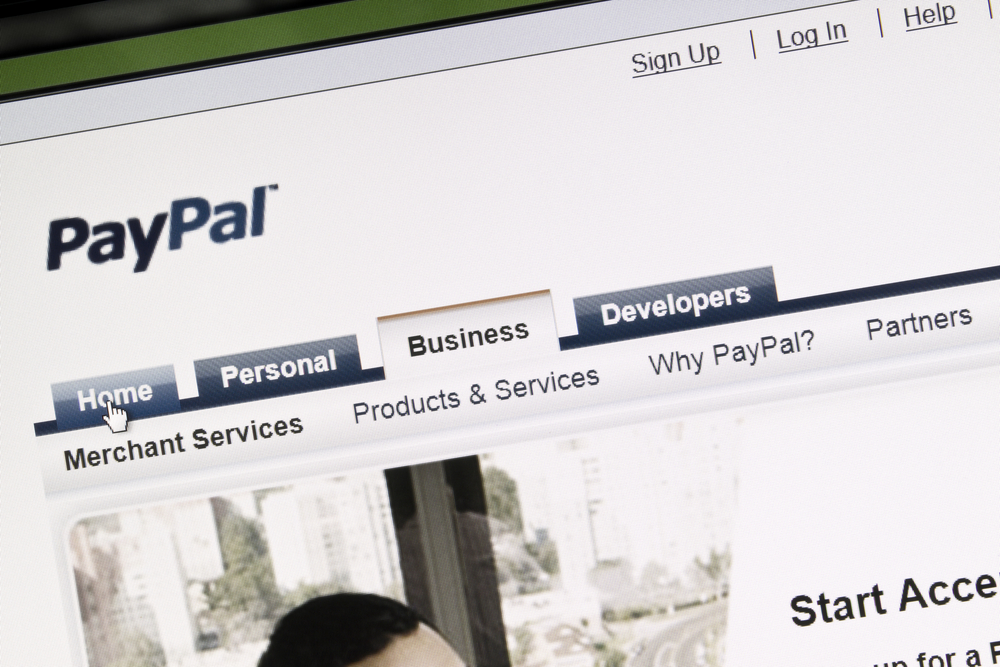 PayPal Holdings, Inc. (PYPL) shares surged 5.5% to a new all-time high (ATH) Wednesday after the digital payments company announced it plans to introduce cryptocurrencies to its platform. The firm said that it will initially allow U.S. customers to buy, hold and sell Bitcoin, Bitcoin Cash, Ethereum and Litecoin within their PayPal wallet in the coming weeks, followed by the ability to purchase goods and services using cryptocurrencies by early next year.

Management believes the company’s move into digital currencies will significantly increase their utility. “Consumers will be able to instantly convert their selected cryptocurrency balance to fiat currency, with certainty of value and no incremental fees,” the company said, per MarketWatch. PayPal also indicated that it wants to work alongside central banks and regulators to help share digital currencies’ role in the future of online payments.

As of Oct. 22, 2020, PayPal stock has a $250 billion market capitalization and is up nearly 100% on the year. In the past three months alone, the shares have added over 20%. By comparison, over the same periods, the Nasdaq Composite has risen  28% and 7.27%, respectively. From a valuation standpoint, the stock trades at a 42% premium to its five-year average forward earnings multiple of around 32 times.

Barclays analyst Ramsey El-Assal raised the bank’s price target on PayPal yesterday to $235 from $228 and reiterated his ‘Overweight’ rating on the shares. EL-Assal sees COVID-related tailwinds supporting the company as e-commerce sales remain at elevated levels, despite easing slightly quarter-over-quarter. Meanwhile, Wolfe Research’s Darrin Peller told clients in a research note that the move into cryptocurrency “represents among the more import steps for crypto utility/normalization we have seen in years.”

Elsewhere on Wall Street, analysts remain overwhelmingly bullish on the stock. It receives 34 ‘Buy’ ratings, 3 ‘Overweight’ ratings, and 6 ‘Hold’ ratings. Only one analyst currently recommends selling the shares. Price targets range from a Street high $290 to a low of $200, with the average consensus forecast pegged at $220. This implies a 3% premium to Wednesday’s $213.07 close.

PayPal shares trended sharply high between mid-March and early August but have remained rangebound since. Therefore, yesterday’s breakout on heavy volume to a fresh ATH may trigger further buying in subsequent trading sessions. Those who position for additional gains should consider using a fast period moving average, such as a 15-day SMA, as a trailing stop. To implement this exit strategy, remain in the trade until the share price closes below the indicator.