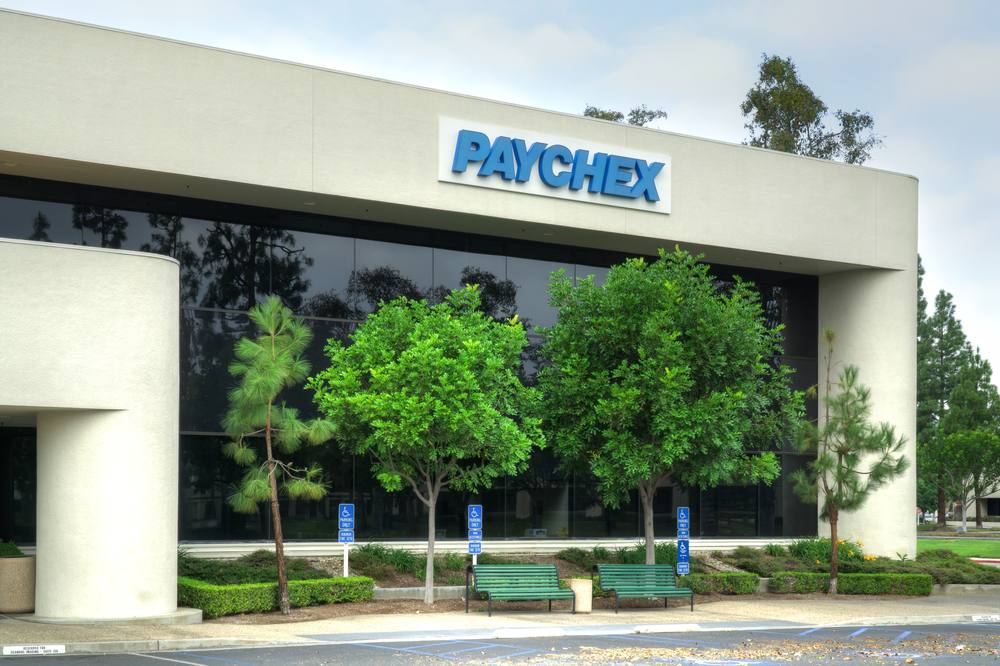 Paychex shares surged over 6%, scaling to a new record high on Wednesday as the payroll services provider lifted its annual revenue and profit forecasts after outperforming expectations in the fiscal second quarter thanks to an increase in employees in its client base.

The Rochester, New York-based company said its second-quarter revenue climbed 13% to $1.11 billion, beating the market expectations of $1.06 billion. The company reported adjusted earnings per share (EPS) of $0.91, also above the Wall Street estimates of $0.79 per share.

Operating income increased 24% to $440.3 million as a result of double-digit revenue growth and a moderate expense increase. Operating margin (operating income as a percentage of total revenue) was 39.7% compared to 36.0% for the prior-year period.

The company, which provides its services to nearly 570,000 clients globally, said in fiscal 2022, revenue is expected to grow between 10% and 11%, up from its previous guidance of an 8% increase. Adjusted diluted earnings per share (EPS) is now predicted to grow in the range of 18% to 20%.

Following this, Paychex stock hit a record high, surging to $134.68 on Wednesday. It soared over 40% so far this year.

The average price target represents a -12.05% change from the last price of $133.15. Of those ten analysts, none rated “Buy”, nine rated “Hold” while one rated “Sell”, according to Tipranks.

Morgan Stanley gave the base target price of $105 with a high of $136 under a bull scenario and $78 under the worst-case scenario. The firm gave an “Equal-weight” rating on the payroll services provider’s stock.

“Paychex (PAYX) is a SMID-focused payroll/HCM platform with an increased focus on full-scale HR outsourcing through its growing PEO/Insurance business (both organically and through acquisitions). We see a balanced risk/reward for the shares that currently considers both 1) its push into the solid growth PEO market and more recent focus on margin expansion, and 2) its exposure to the relatively more vulnerable SMB segment and the increasingly difficult competitive environment for SMID HCM providers,” noted James Faucette, equity analyst at Morgan Stanley.

Several other analysts have also updated their stock outlook. Citigroup raised the price target to $125 from $121. Credit Suisse lifted the target price to $135 from $125.