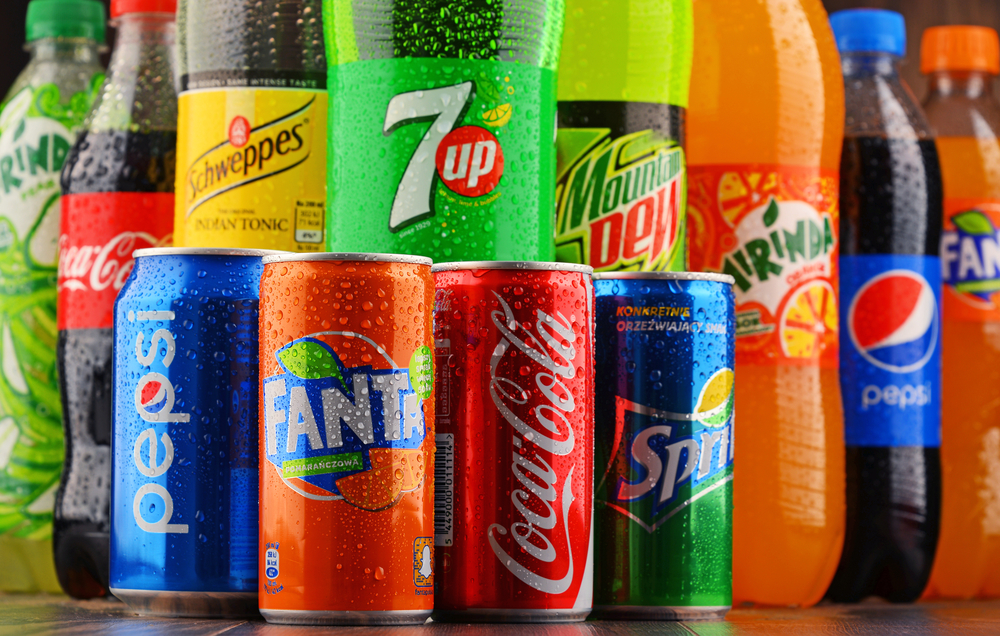 Harrison, New York-based global food and beverage leader PepsiCo is expected to report its first-quarter earnings of $1.12 per share, which represents year-over-year growth of about 4% from $1.07 per share seen in the same quarter a year ago.

The U.S. multinational food, snack, and beverage corporation would post revenue growth of over 5% to about $14.6 billion. In the last four consecutive quarters, on average, the company which holds approximately a 32% share of the U.S. soft drink industry has delivered an earnings surprise of nearly 6%.

PepsiCo’s better-than-expected results, which will be announced on Thursday, April 15, would help the stock to recoup this year’s losses. PepsiCo shares, which rose over 8% in 2020, slumped about 4% so far this year.

Seven analysts who offered stock ratings for PepsiCo in the last three months forecast the average price in 12 months of $150.67 with a high forecast of $161.00 and a low forecast of $136.00.

The average price target represents a 5.49% increase from the last price of $142.83. Of those seven analysts, three rated “Buy”, three rated “Hold” while one rated “Sell”, according to Tipranks.

Morgan Stanley gave the base target price of $158 with a high of $185 under a bull scenario and $102 under the worst-case scenario. The firm gave an “Overweight” rating on the beverage company’s stock.

“We are OW PEP. We forecast Pepsi will post superior topline growth relative to peers driven by exposure to the higher growth/higher margin snacks category (2/3 of PEP’s profit). Snacks is a higher growth category given: (1) shift to snacking vs. sit-down meals; (2) less pressure from health/wellness vs. beverages, and (3) PEP’s leading share in snacks vs. fragmented competition, driving share gains, and higher margins/ROIC,” noted Dara Mohsenian, equity analyst at Morgan Stanley.

“We also see more structural Pepsi market share benefits post-COVID, as PEP uses its DSD distribution advantage, to gain shelf space and share in snacks, and in beverages, where PEP is advantaged vs competition with a much lower mix in away-from-home.”