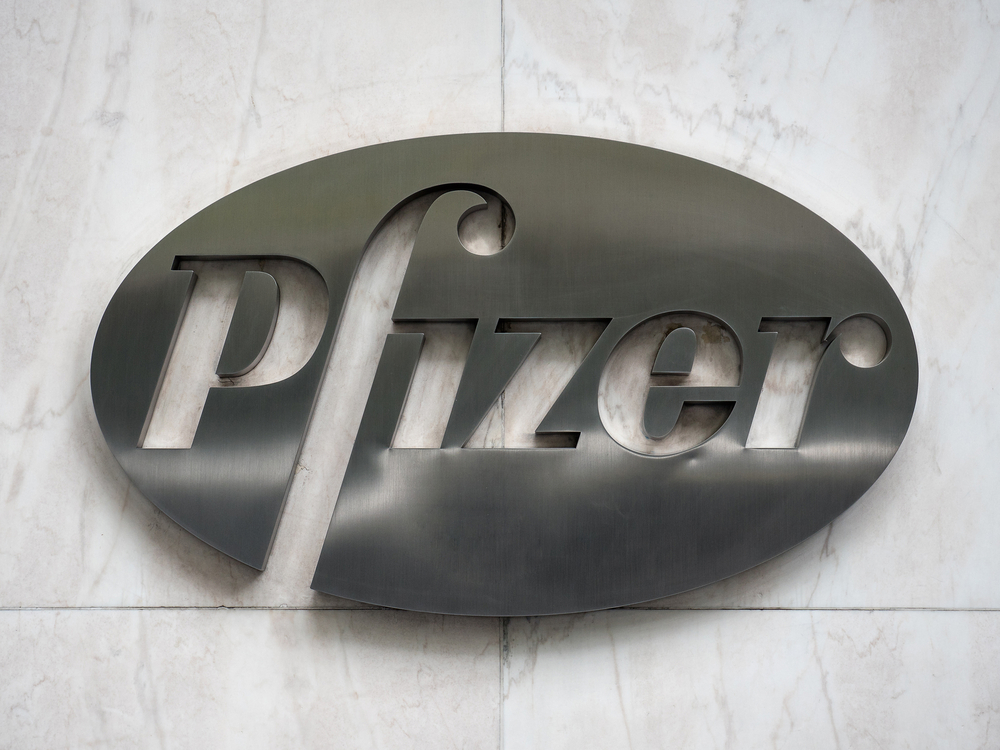 Pfizer Inc. (PFE) rallied more than 15% at the open of Monday’s U.S. session after reporting a 90% success rate with a vaccine candidate under development in collaboration with Germany’s BioNTech SE (BNTX). COVID-19 beneficiaries sold off on the news while shares of cruise ship operators, movie theaters, and airline carriers took off for the heavens. However, sellers pounced on the opening bid, dropping the pharmaceutical giant more than three points off the high.

The high efficacy rate is good news but major obstacles are likely to delay an early end to the pandemic. For starters, an October survey indicated that just 58% of Americans will take a vaccine as soon as it’s manufactured, due to anti-vax theories and general political unrest. The 10% ineffective rate is also too high for instant relief, asking those most vulnerable to serious illnesses to ‘roll the dice’, hoping for an immune response.

Pfizer CEO Albert Bouria appeared on CNBC on Monday morning, expressing genuine enthusiasm for the compound. He believes we’re finally seeing the light at the end of the COVID-19 tunnel but warned that side effects have been reported. He also views the candidate as the ‘most significant medical advance in the past 100 years’, which seems like hyperbole, given statins, the polio vaccine, and other life-saving drugs introduced in the last century.

Wall Street has been caught ‘asleep at the wheel’ on Pfizer’s long-term outlook, posting a sluggish ‘Moderate Buy’ rating based upon 4 ‘Buy’ and 4 ‘Hold’ recommendations.  To their credit, no analysts are recommending that shareholders close positions and move to the sidelines. Price targets currently range from a low of $38 to a Street-high $53 while the stock has descended to the low target after an opening spike to $42.

Pfizer is a slow moving stock that’s underperformed since a 9-year uptrend topped out less than four points below 1999’s all-time high in 2018. This weak performance induced the keepers of the Dow Industrial Average to remove the stock last summer, in an act of near-perfect timing. It posted a four-year low in March 2000 and turned higher, stalling in the upper 30s in June. Monday’s breakout is test new support at that level, with mid-term upside limited to the mid-40s.