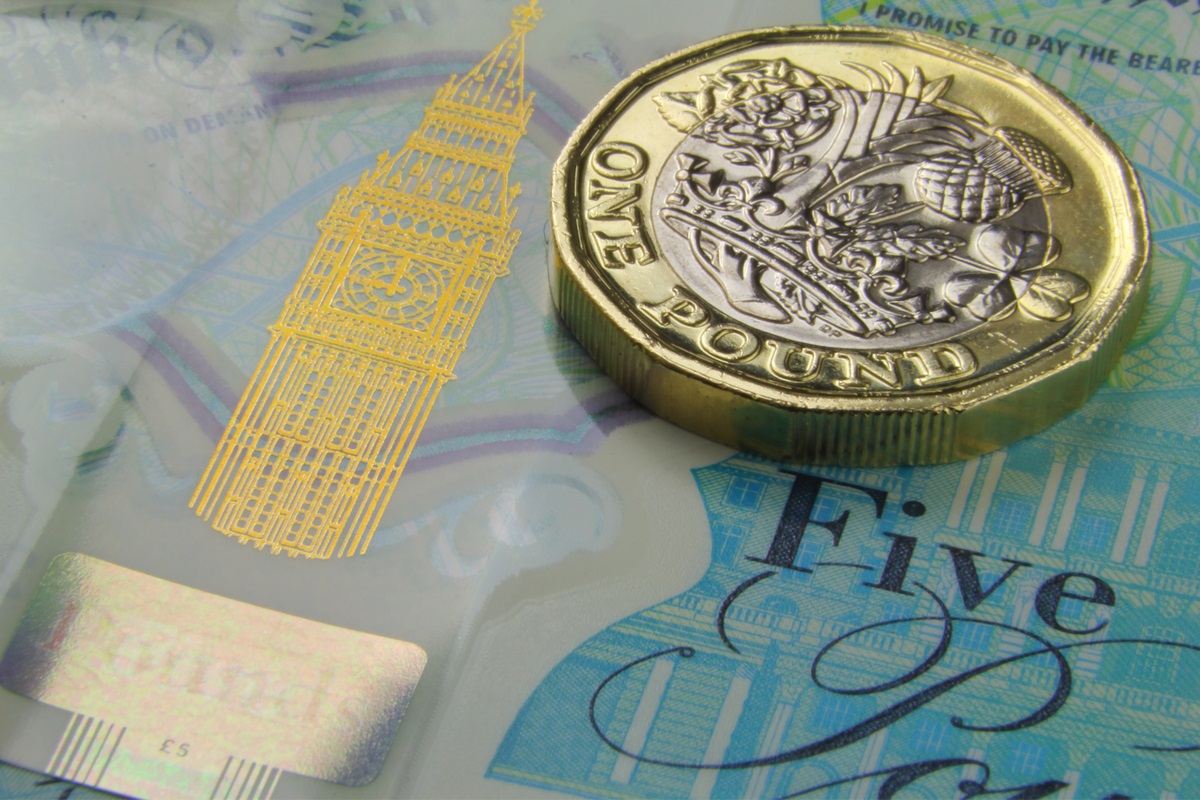 As investors began dumping their UK assets in a massive fire sale that started on Friday further crippling the pound – the currency hit an all-time low of $1.03528 on Monday, according to ActivTrades’ data.

The currency has since bounced back from this level, but some investors are wondering if the GBP/USD might reach parity any time soon. Today, the sentiment indicator shows that 61% of investors are buying the pair after the dip, while 39% of traders are still bearish.

The mini-budget includes what some opponents are calling “risky” adjustments to the country’s tax plan, including £45 billion in total cuts to stamp duty, the basic rate of income tax, and the cancellation of a corporation tax rise that was due next year.

These measures, which figure among the new government stimulus of around £60 billion promised to offset the rise of energy prices and cost of living crisis, have many experts questioning the method for funding the plan, as the country battles rampant inflation and economic uncertainty.

Chancellor Kwarteng was seemingly unmoved by the market turmoil. Speaking to Laura Kuenssberg of the BBC on Sunday, he said: “As chancellor of the exchequer, I don’t comment on market movements. What I am focused on is growing the economy and making sure that Britain is an attractive place to invest.”

Kwarteng’s plan is for more tax cuts to come in the future, with this current round to be broadly funded by a public borrowing plan. But at the same time, the BOE has had plans in place to sell around £80 billion in gilts to scale back its balance sheet over the next year.

10-year gilts have increased by 131 basis points already in September, an almost unprecedented increase, suggesting that the market may expect the BOE to be more aggressive with interest rate rises to reduce inflation in the future.

In the policy statement from the UK Government website, a target trend rate of 2.5% growth has been set, among other various reforms that would allow businesses and individuals to keep more of their earnings and stimulate the economy.

“We want businesses to invest in the UK, we want the brightest and the best to work here and we want better living standards for everyone,” Kwarteng proclaimed in the statement.

Parity with the USD Looking More Likely by the Day

Bloomberg reports a 60% chance that the pound will reach parity with the dollar before the end of 2022 if current trends continue without intervention.

While the USD on its own has been growing in strength in recent months and benefits from being seen as a safe haven during economic uncertainty, the sterling has also been gradually growing weaker against other currencies at the same time, such as the euro. Some economists are predicting that the Bank of England, or the government, may need to intervene at some point to reassure the market.

The last time the pound performed this poorly against the dollar was back in 1985 when Margaret Thatcher was in power in the UK. A few years beforehand in the US, President Raegan had instigated large tax cuts, which boosted the economy, and then the Federal Reserve increased interest rates and prompted many investors to purchase US assets. This pushed the pound to around $1.05.

Back to 2022, and despite the point that the US has not battled with the same energy crisis and other economic difficulties such as growing trade deficits that Great Britain has, the Fed has still increased headline interest rates this year quicker and heavier than the UK to tackle rising inflation, with a total of 300 basis points so far and a forecast for more 75 basis point moves to come. In contrast, the BOE has lifted rates by just 215 basis points.

As the interest rate differential continues to grow between the two major economies, investors will tend to move their capital to higher-yielding assets, such as those in the US, as their rates continue to climb. Foreign investors must sell their own local currency in order to purchase USD for their investments, which leads to more demand for the USD and less supply. The price of the USD will then be pushed higher as a result.

The difficulty that the central banks all face is that if they continue to raise rates too high and too quickly in the fight against inflation, they will, in turn, cool the economy too much and send the country into a recession. It’s a tightrope that the US seems to have navigated somewhat well so far, as most of the economic data in recent months suggest that the economy is still able to cope with further interest rate hikes.

An analyst told CNBC on Monday, there was a strong likelihood that the BOE would have to hold an emergency inter-meeting rate increase to reduce pressure on the pound.