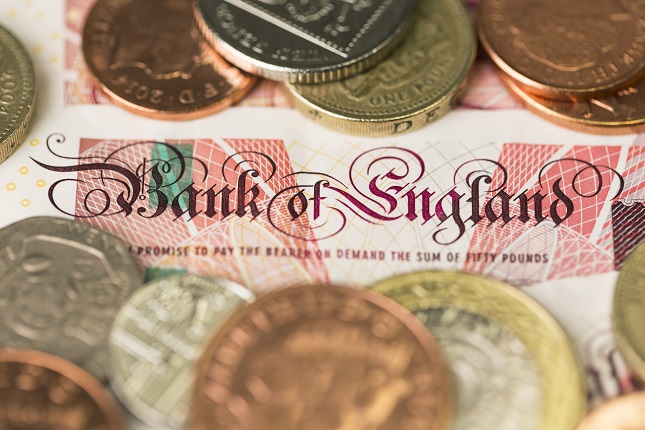 Tomorrow’s inflation data allows speculators to position themselves now for price action which is certain to occur over the next twenty-four hours.

The Pound has experienced a bit of pressure this morning as it trades near the 1.4235 juncture versus the U.S Dollar. However, the British currency remains within the higher realms of its mid-term range.

Strong resistance abounds near the 1.43 level, while quality short-term support appears to be the 1.42 mark.

Forex has seen consolidated trading in many of the major currencies the past few trading sessions, but oddly the Pound has remained quite strong as the Euro has been slightly weaker against the U.S Dollar.

Tomorrow and Wednesday will deliver important inflation data from the U.K, which could spark price action within the Pound. Speculators may try to position themselves today before the big numbers are published in a little less than twenty-four hours.

In the short term, we believe the Pound could be negative. The mid-term and Long term we are unbiased.