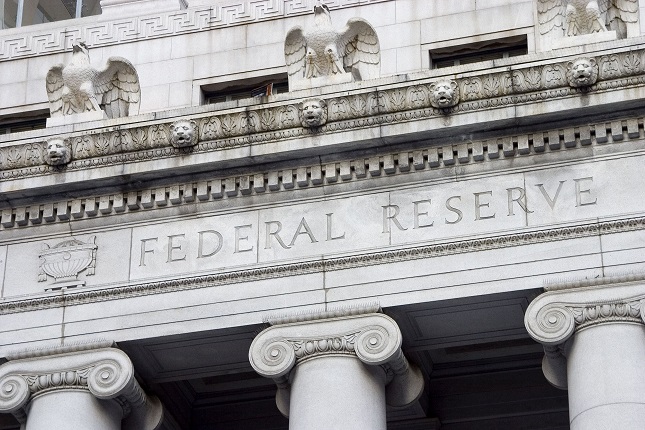 The robust jobs numbers last Friday were not enough to scale back these bets. The US central bank sees the uncertainty around trade tensions as a key factor in lowering rates. That’s because businesses are holding back on new investments, keeping prices low, and are reluctant to increase salaries.

If these factors persist for a longer time, it will seriously risk the current economic expansion by dragging growth and inflation. That’s why Powell and his colleagues have made a case for an insurance rate cut.

While a 50-basis points rate cut may no longer be ruled out, the risk of such a move is that it may send negative signals to markets. This may suggest that the US economic expansion is at a greater risk than what recent data is showing and may also be seen as political influence from the White House.

The U.S. Dollar lost almost all of its recorded gains after the release of Friday’s jobs report breaking below 97. If today’s US Consumer Price Index surprises to the downside, it will add additional pressure on the Greenback. Today’s US trading session is also heavy with Fed Speak. Chair Powell will give his second day of testimony before the Congress followed by speeches from Williams, Kashkari, Bostic and Barkin.

Gold seems to be the biggest beneficiary of the shift in global monetary policies. The yellow metal has climbed back above $1420 in today’s Asian trading session and is just $17 away from its key resistance level. A break above $1438 may lead to further buying orders with $1500 being the next level traders looking to target.

This time, a weaker Dollar did not translate into higher cryptocurrencies. The Bitcoin fell 13% from Wednesday’s high after Powell raised concerns on Facebook’s Libra. He said the Libra cannot move forward unless the social media group resolves serious concerns about the project. Whether bears will take over control or it’s just a minor setback remains to be seen. However, if scrutiny from financial regulators returns strongly, it may lead to further losses in the upcoming days.