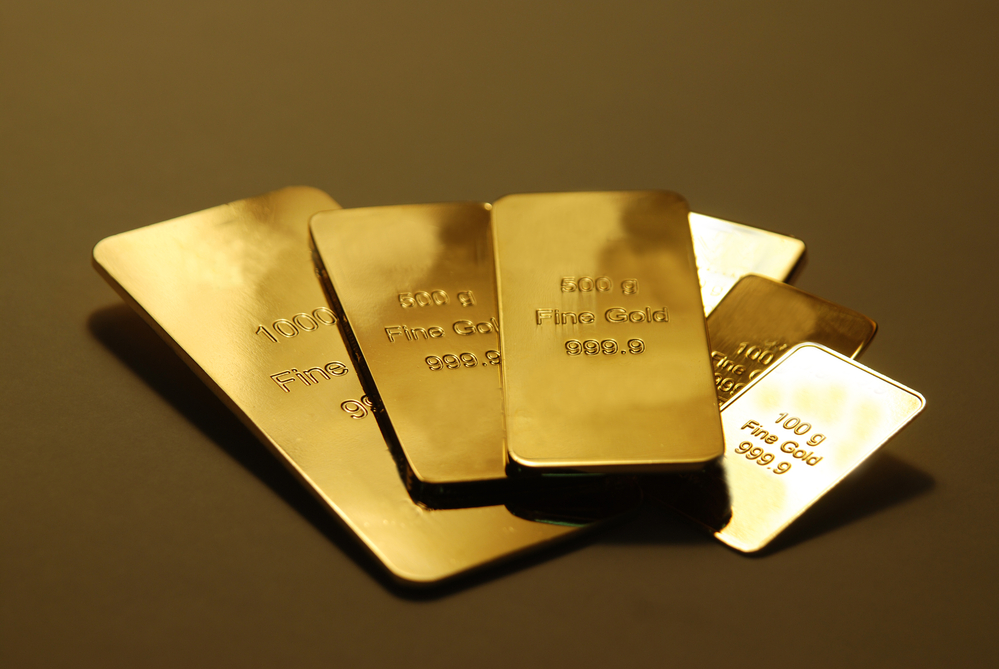 The major macro event that traders will be closely watching this week is the Federal Reserve’s Policy Meeting. This will be followed by a press conference chaired by Jerome Powell, which always has the potential to move the markets.

Traders will be watching to see if the Jerome Powell reveals any fresh clues about the anticipated wind down of the Fed’s massive quantitative program. They also want to know how the Fed views the potential economic risks from the rapidly spreading COVID delta variant.

Another major focal point of this week’s Fed meeting is expected to be Inflation.

Data released earlier this month showed U.S Inflation accelerated from 5% to 5.4% in June – the highest on record since 2008. While the core annual rate of inflation rose from 3.8% to 4.5%. Economist now forecast that Inflation will climb to between 6% and 9% by year-end.

Elsewhere this week, traders will also be paying close attention to second-quarter GDP numbers as well as the Fed’s preferred measure of inflation – The Core PCE Price Index.