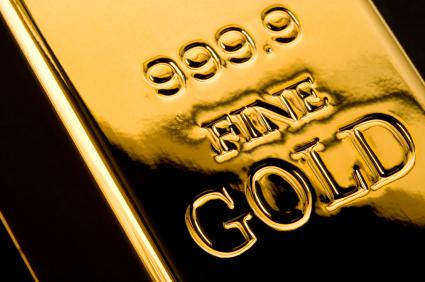 Gold fell below the 1200 mark surprising traders today after remaining steadily in the Asian session. Gold is trading at 1198.60 down $6.00 while Silver fell 79 points to trade at 16.303.  Platinum fell over $10 to trade at 1160.35. After the Federal Reserve Open Market Committee announced in March a likely delay in raising short-term rates in the U.S., precious metal prices recovered. Low interest rates are generally positive for the metals as they do not yield interest and must compete with other assets that do. Additionally, the conflict in Yemen added another dimension to the recovery in gold and silver prices in terms of the flight to quality and fear aspect. Gold moved from $1142.40 per ounce on March 17 all the way up to $1224.50 on April 6; however, the yellow metal failed and pulled back from there. From high to low, the gold correction took it just under 7.2% higher in three weeks. The correction in silver was even more dramatic. On March 11, silver was down to $15.26 per ounce; by March 26 it traded at highs of $17.405 — an increase of over 14% in two weeks and a day. However, the silver rally lost momentum and prices once again have turned south since.

German based Deutsche Bank expects gold prices to average around $1,170 an ounce during the second half of this year.

According to the German Bank, gold’s performance over recent weeks has been mixed and volatile with gains and losses heavily dependent on the ebb and flow of expectations towards Fed tightening.

Deutsche Bank views the bias of risks to US real economy data skewed to the upside, which will ultimately drive gold prices lower.

Deutsche Bank also expects gold prices to average around $1,165 an ounce during the this year.