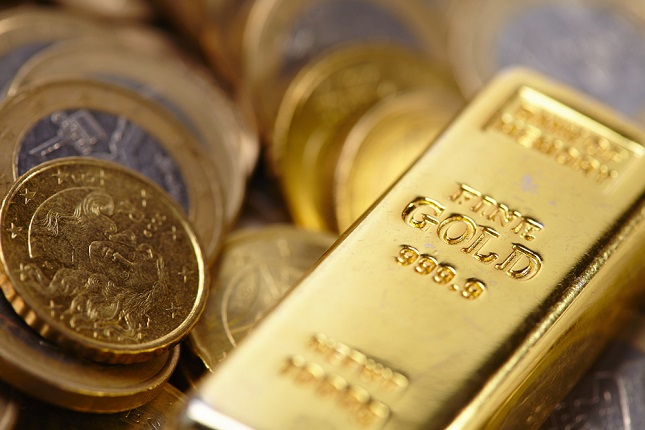 Gold futures are trading lower on Thursday after failing to breach the psychological $2000 level for a third session. The price action suggests profit-taking may be taking place after the Fed delivered what many traders had been expecting for weeks. On Wednesday, central bank policymakers pledged to continue to support its coronavirus-ravaged economy.

Gold jumped on Wednesday after the Fed pledged to keep interest rates near zero as the rapid rise in coronavirus cases dampened hopes for an economy recovery. Federal Reserve Chairman Jerome Powell also promised the central bank would “do what we can, and for as long as it takes” to support the U.S. economy.

Low interest rates reduce the opportunity cost of holding non-yielding gold so we’re not worried that buyers won’t return if there is a short-term correction.

The longer-term trend is also likely to remain in place after all Fed members voted as expected to leave the target range for short-term rates between 0% and 0.25%, where it has been since March 15 when the virus was beginning to hit the country.

The unchanged policy setting together with a pledge the Fed would use its “full range of tools” if needed should also be enough to keep the market well-supported.

Over the short-run, however, gold prices could retreat because the Fed delivered everything that was expected. There were no ups and no extras. The message was pretty straight forward.

Over the long-run, prices are likely to continue to rally with the Fed expected to become more aggressive in September. The message from the Fed that it will continue its ultra-loose monetary policy for years to come and on speculation it will allow inflation to run higher than it has previously indicated before raising interest rates is bullish for gold over the long-term.

Furthermore, we can’t even think about a full-economic recovery until we can control the coronavirus.

“The path of the economy will depend significantly on the course of the virus,” the Fed statement said.

“It’s just such an important sentence, we decided it needed to be in our post-meeting statement,” Powell added during his post-meeting news conference. “It’s so fundamental.”