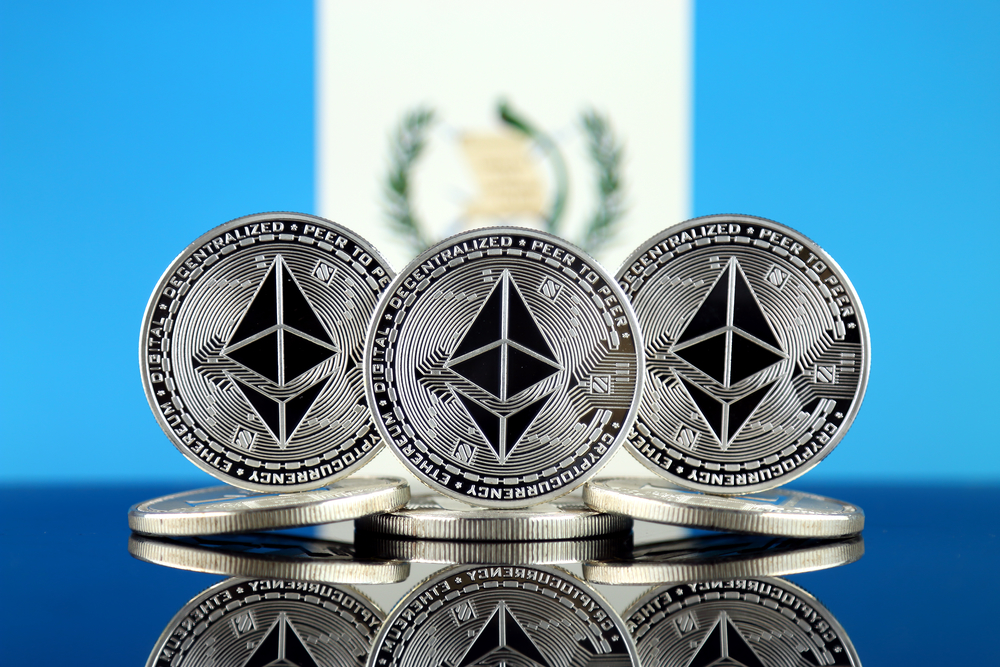 From 1st August on to 12th August, Ether was trending sideways, consolidating above $378. After that, it spiked sharply to $431.5 and traded between $413 and $447 for four days, gradually slumping down toward $389. Ether was substantially driven down by the news of a glitch in Madella that put almost all of its nodes out of service. But the nodes were recovered soon and the testnet saved.

At the end of August, Ether began trending up, rising as high as $488 on 1st September. But the gains did not last for another day. From 2nd to 5th September, Ether plummeted to $307. It tried to recover but was held off by the 0.618 Fibonacci level at $389 on 12th September. Ether subsequently got lower to the 0.5 Fibonacci level at $358.5 in the next few days and consolidated above it. The second attempt at breaking above 0.618 was undertaken by Ether on 17th September but was denied by the level, which subsequently saw the ETH/USD quote going down in five day’s downswing to $319 below the 0.382 Fibonacci level.

Now that the 0.5 Fibonacci level became resistant, it became a new upside target for Ethereum. The only positive the buyers managed to achieve, however, was getting to that level, which is at $358.5, with no further upside price action afterwards. Thus Ether remained capped under the 0.5 Fibonacci level, which was a clear indication of a continued downtrend in the Ethereum market.

Surprisingly, the record cumulative Ethereum transaction fees (the so-called “gas”) that hit $350 million on 29th September from the beginning of the year, according to Coin Metrics’ report, and the highest ever median gas fee of $8.25 reached on 2nd September, did not lend Ethereum any tangible help in reversing the downtrend.

With the clearly visible Ethereum’s downtrend that came to replace the uptrend that was in place from 18th July through to 1st September, more downside price action is the likeliest continuation of Ether trading for maybe more than a month. If the buyers want to turn the ongoing downtrend into a flat, they first need to solidify their positions above the 0.382 Fibonacci level, preventing any further downswing.

The launch of the Ethereum 2.0 network could be a piece of positivity for Ethereum on the fundamental front because it is expected to double its current throughput, which is, on average, 15 transactions per second. And that would be something Ethereum users need most these days due to the peak levels of congestion on Ethereum’s network, owing to the surge of the DeFi industry, which is massively exploiting Ethereum’s network. If Ethereum 2.0 goes online successfully and on schedule, it could positively reflect on Ethereum’s market positions.