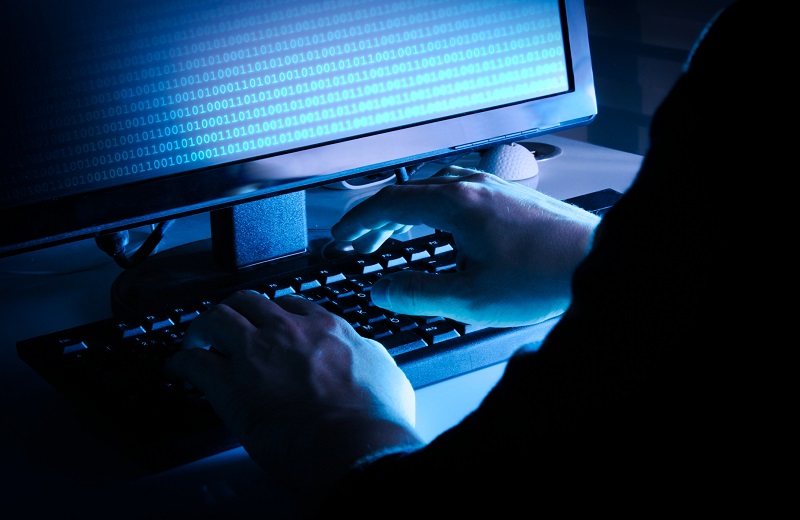 Ransomware hacking group REvil attacked some US companies over the weekend, demanding to be paid in Bitcoin. The leading cryptocurrency is increasingly used in Ransomware attacks, and this is causing problems for the authorities.

Russian-based ransomware group brought down the networks of at least 200 United States companies over the weekend. The hacking group is now demanding $70 million in ransom and wants it to be paid in Bitcoin.

According to ABC News, the hacking group targeted software supplier Kaseya and proceeded to use its network-managed package to spread ransomware through its cloud. This resulted in over a million machines getting infected by the ransomware.

Following the attack, the Russian-based group is now demanding to be paid in Bitcoin in exchange for a decrypter for the infected machines. The group wrote, “On Friday, we launched an attack on [managed service providers]. More than a million systems were infected.”

United States President Joe Biden has already ordered investigations into the incidence. In a Reuters report, Biden said they were not certain of the origins of the hack. “The initial thinking was it was not the Russian government, but we’re not sure yet,” the president said.

Bitcoin’s Usage In Ransomware Is Increasing

The worrying aspect is the increasing use of Bitcoin in ransomware attacks. In May, the group attacked Colonial Pipeline, with the company faced to pay $5 million ransom after REvil restricted its functionality and services. The attack led to a gas crisis in the United States. Furthermore, JBS Holdings, the world’s largest meat company by sales, had to pay $11 million in ransom in May following an attack by REvil.

The use of Bitcoin (BTC) and other cryptocurrencies in ransomware attacks is one of the major reasons some authorities still shun the market. Despite that, the cryptocurrency market is evolving, and there is continuous research on how to abduct criminals that use cryptos to launder or steal funds.

Bitcoin’s price is still trading below $35k, down by nearly 50% from its all-time high.