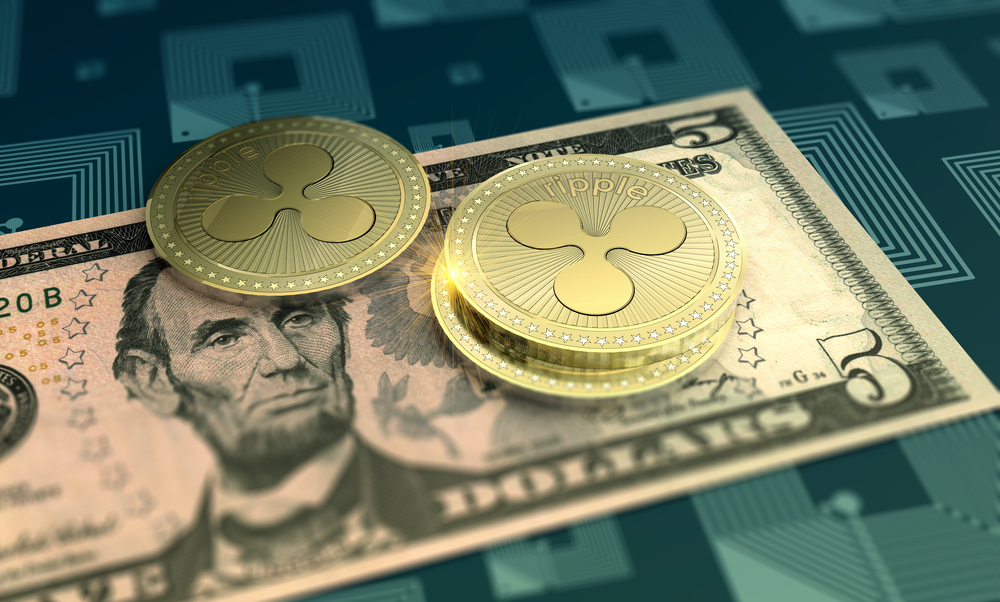 Blockchain technology firm Ripple is expanding its services in Asia despite its ongoing legal battle in the United States with regulators.

Ripple To Deploy RippleNet In Japan For Remittance Services

Ripple announced earlier today that it would be deploying its RippleNet technology to ease cross-border remittance between Japan and the Philippines. The move would make it easier for people to send money to the Philippines from Japan, with the market worth roughly $2 billion annually.

In its blog post, the blockchain firm said this is the first time it will be deploying its On-Demand Liquidity (ODL) service in Japan. Ripple hopes it would open the door for more cryptocurrency adoption in the Asian country.

The move was made possible thanks to the partnership between SBI Remit Co., Ltd, the largest money transfer provider in Japan, and mobile payments service Coins.ph. “By leveraging the digital asset XRP to eliminate pre-funding, the two companies can also free up capital and accelerate the expansion of their own payments businesses,” Ripple added. According to Ripple, using the ODL will allow these companies to provide faster, more affordable remittance options to their customers.

SBI remains one of the leading Ripple partners, with the Japanese financial institution staying with the blockchain firm while it battles against the United States Securities and Exchange Commission (SEC).

This latest development marks another achievement for Ripple in the larger Asia-Pacific (APAC) region. Ripple is becoming a key player in a region that is currently witnessing a growing e-commerce market, increasingly mobile populations and more clarity towards cryptocurrencies. Ripple’s growing dominance in the region has seen its transaction volume surge by over 130% in the past year.

XRP has performed excellently since the start of the year. The cryptocurrency lost more than 70% of its value towards the end of last year after the US SEC accused Ripple of issuing XRP as unregistered securities. This led several exchanges to delist the coin from their platforms.