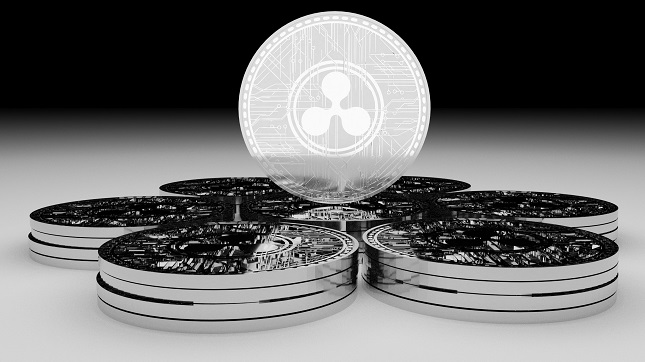 A bullish start to the day saw Ripple’s XRP rise to an early morning intraday high $0.31878 before hitting reverse.

Finding support from the broader market, Ripple’s XRP bounced back to $0.3090 levels before falling back to sub-$0.30 levels.

The late pullback saw Ripple’s XRP fall back through the first major support level at $0.2967.

For the current month, Ripple’s XRP was down by 25.4% to the end of Tuesday.

In spite of the choppy day, Ripple’s XRP left the major support and resistance levels untested early on.

Ripple’s XRP would need to steer clear of sub-$0.2980 levels to support upward momentum through the day.

Ripple’s XRP would need the support of the broader market, however, to break back through to $0.30 levels.

In the event of an extended crypto rally through the day, Tuesday’s high $0.31878 would likely limit any upside on the day.

Barring a broad-based crypto sell-off, Ripple’s XRP should steer well clear of the first major support level at $0.2783. In the event of another crypto meltdown, a fall through to Tuesday’s low $0.2825 would bring sub-$0.28 levels into play.