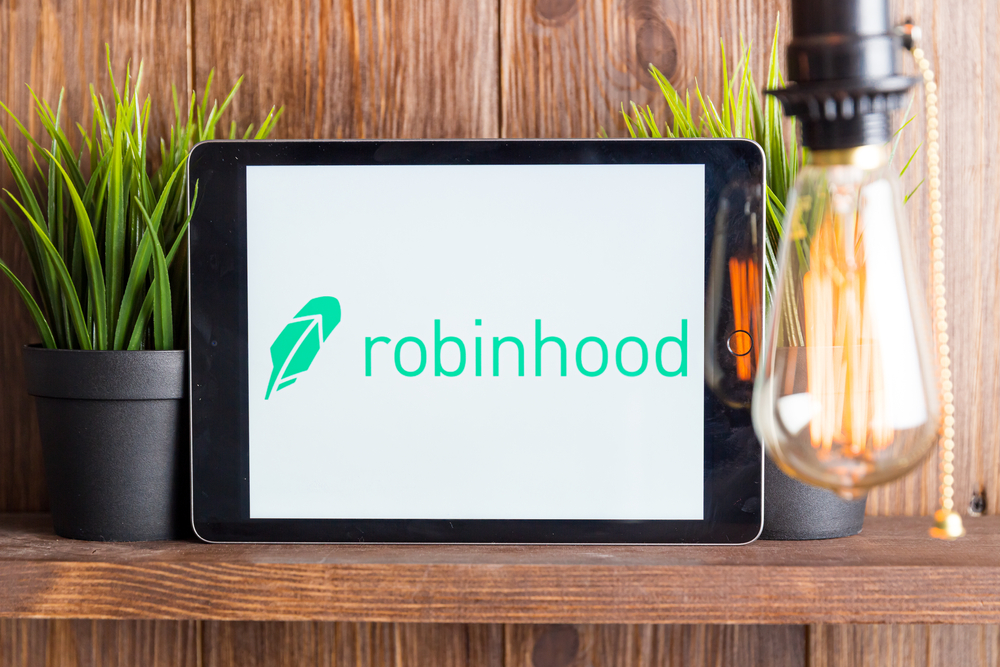 Commission-free trading app Robinhood Markets is gearing up to face some new competition now that PayPal wants to jump into the brokerage fray. PayPal is entering Robinhood’s turf, and now the brokerage app wants to return the favor.

Robinhood is readying the introduction of a new payment feature that will make it easier and faster for users to access their hard-earned income. According to a report in Bloomberg, Robinhood will introduce a direct deposit feature through which customers can gain access to their paycheck two days before it would otherwise hit the bank account.

The new product builds on Robinhood’s existing direct deposit feature, only this one is called Early Direct Deposit. It will have perks such as zero fees, in lockstep with Robinhood’s trading anthem, and of course the early arrival of funds. The new feature remains in the beta stage and the code appears to be built into a future update for the company’s iPhone app.

The Bloomberg article cites a message that will appear inside the app saying:

By taking on this role, Robinhood will be handling even more sensitive information for users and as a result, plans to bolster its cybersecurity in the interim.

Robinhood is taking a direct hit at PayPal, which similarly offers U.S. users a direct deposit service. As it turns out, PayPal also offers select customers the opportunity to access their pay two days early.

Robinhood will also be going head-to-head with the likes of Wealthfront, an investment service that similarly supports direct deposit, as does fintech company Chime.

Investors rewarded Robinhood for its competitive nature, with the stock up modestly on the heels of a difficult start to the week.

On Tuesday, U.S. SEC Chairman Gary Gensler revealed that the securities regulator is considering a “ban of payment for order flow,” according to Barron’s. Robinhood is among the brokers that rely on this feature to generate revenue.