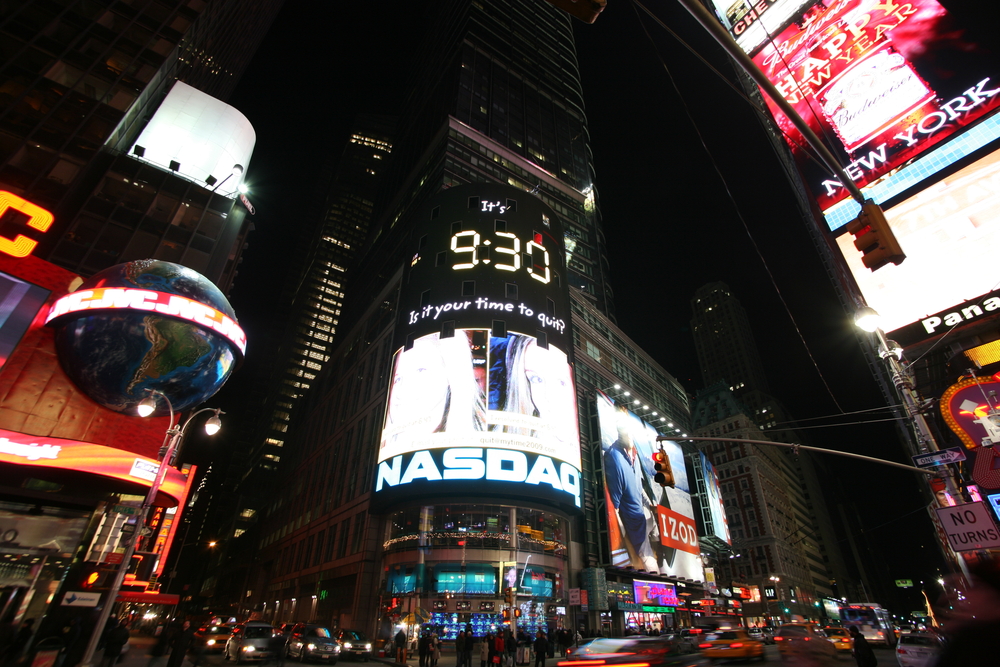 The paint has barely dried on trading app Robinhood’s IPO, and the stock has already taken investors on a roller coaster ride. Shares are down more than 16% today on the heels of Wednesday’s monstrous rally in which the stock advanced more than 50%. The new stock is still managing to hover above its offer price of USD 38.

The narrative surrounding Robinhood’s stock has been just as dramatic as its price swings as the love/hate relationship with investors continues. On social media, some users are convinced that Robinhood has morphed into a meme stock in its own right, which is ironic considering its history placing trading restrictions on these names.

Most recently, the broker has revealed via an SEC filing that stockholders are poised to offload more than 97 million Class A shares. These investors include the likes of Andreessen Horowitz, 9Yards Capital, Ribbit Capital and others. Some of the investors on the list include those that bailed Robinhood out early in the year when it needed collateral for the surge in meme stock trading volume. Robinhood won’t receive any of the proceeds from the selling.

Retail investors who have flocked to the stock could be left holding the bag if they are not careful.

Robinhood $HOOD to sell 97,9 million shares from early investors (the same bloated billionaire VC funds that get in at dirt cheap prices). I said on my show be careful not to be long when lockup ends and firms begin ratings.
Be nimble if you are a trader.

Robinhood competes with other discount brokerage platforms, including the likes of Etrade, TD Ameritrade and Charles Schwab, to name a few.  Shares of Schwab have been on a tear in 2021, having seen their value increase by nearly one-third year-to-date. Schwab also pays a dividend of USD 0.18 per share.

One investment firm that has benefited from Schwab’s performance this year has been Sydney, Australia-based Lakehouse Capital. Even though Schwab “is not a household name in Australia,” as the firm points out, it’s the largest discount brokerage in the U.S. By holding the stock in its Global Growth Fund, Lakehouse’s Robinhood position generated returns of 100% for fiscal 2021, making it the top performer in the investment vehicle.

While Schwab pays a dividend, Robinhood does not. In its S-1 filing, Robinhood revealed that paying a dividend is not a priority for the company for a couple of reasons:

While Robinhood is selling off today, the leading meme stocks that the broker is often remembered for are rising, including GameStop and AMC Entertainment.