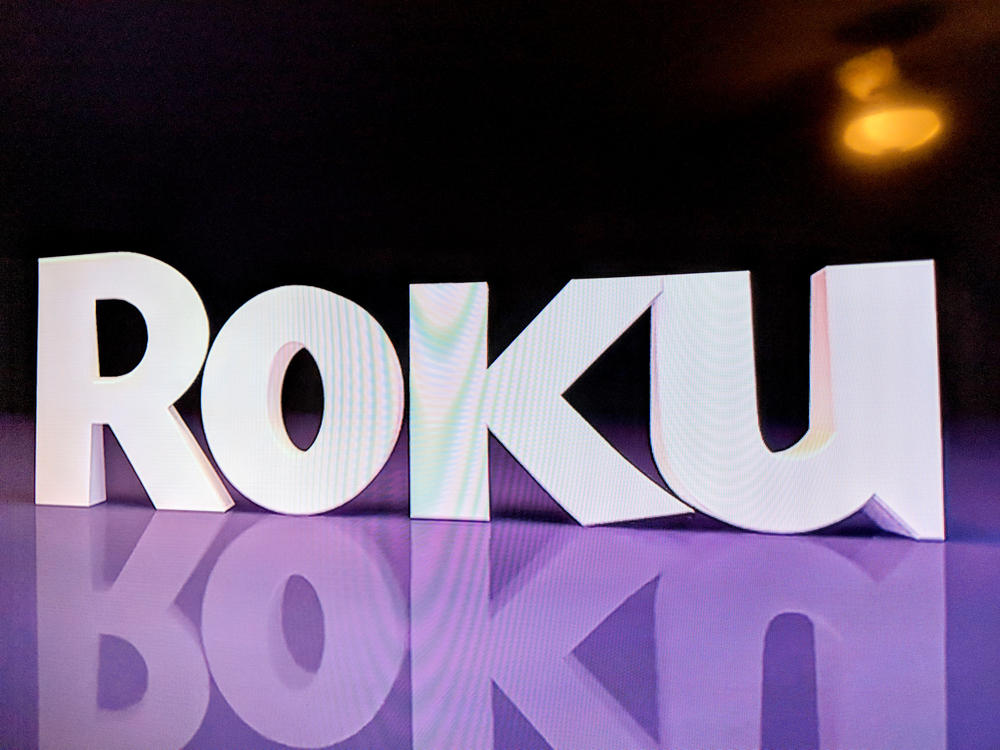 The agreement boosts Roku’s growing advertising revenues, with management saying the deal includes “a meaningful partnership around advertising.”  Although the companies didn’t disclose specific details about their ad-sharing arrangement, Roku has previously stated that it receives a 30% cut of ad revenues from the channels its platform carrries.

Rosenblatt Securities analyst Mark Zgutowicz reiterated his buy rating on the stock and told clients that the deal – as well as providing advertising revenue – gives Roku bargaining power in its negotiations with WarnerMedia to carry its HBO Max service. “We expect an HBO Max deal inked (prior to) the onset of holiday season (TV) sales,” the analyst said.

Other research firms also remain bullish, with the stock receiving 17 ‘Buy’ ratings, and 5 ‘Hold’ ratings. Just two analysts recommend selling the shares. Twelve-month price targets range wildly on the Street from as high as $228 to as low as $65. The shares currently trade 10% above the average price target of $169.38.

Roku shares broke out of a two-month trading range Monday to set a new all-time high (ATH) after news of the Peacock deal surfaced. Furthermore, the move occurred on huge volume, indicating participating from larger market players. Also, the 50-day simple moving average (SMA) crossed up through the 200-day SMA in late July, a signal that typically marks the start of a new uptrend.

Breakout traders who buy at these levels should consider using the 50-day SMA as a trailing stop to let profits run as far as possible. To use this exit strategy, remain in the stock until price closes below the indicator. This would involve placing an initial stop-loss order just below $160.