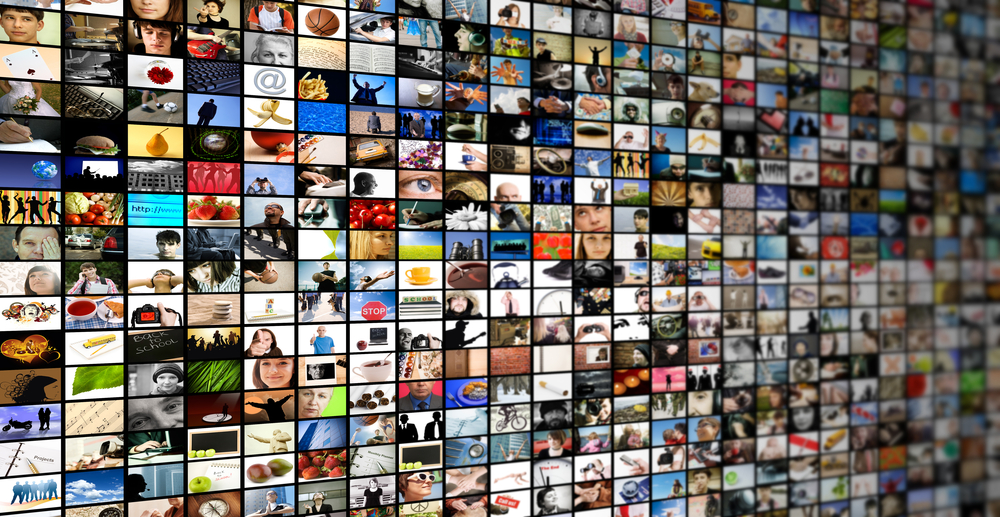 Roku Inc. (ROKU) is trading at an all-time high on Thursday after Needham upgraded the stock, saying it has “won the streaming wars in the US”. The company just disclosed it finished the fourth quarter with 51.2 million accounts, up 5.2 million and 12% above estimates of 4.6 million, and up 14.3 million year-over-year. Customers also logged 17 billion streaming hours in the quarter, up 56% year-over-year and 6% above 16 billion estimates.

For the uninitiated, Roku came public in 2017, offering a set-top box for streaming entertainment unaffiliated with major providers, allowing the company to cut distribution deals and sell advertising. The hardware has grown enormously successful as streaming services have blossomed, with many customers wanting a single entity that handles all ‘channels’ to avoid convoluted hook-ups and endless button pressing on three or four remote controls.

Needham raised their target to $400 from $315, with analyst Laura Martin noting “investors often ask us to pick winners vs losers in the streaming space. What’s clear to us from 2020 is that ROKU has won the streaming wars in the US. Its CTV focus, platform competitive advantages, moats, and execution excellence all suggest to us that ROKU will continue to take market share in 2021. As a result, we raise our estimates for 4Q20, and FY21 and FY22”.

Wall Street consensus has grown more cautious after 2020’s phenomenal 247% return, with a ‘Moderate Buy’ rating based upon 12 ‘Buy’ and 6 ‘Hold’ recommendations. One analyst now recommends that shareholders sell positions and move to the sidelines. Price targets currently range from a low of $200 to a Street-high $414 while the stock opened Thursday’s US session more than $55 above the median $295 target. Investors continue to ignore this lofty placement.

A strong uptrend topped out at 176 in September 2019, giving way to a pullback that accelerated to an 11-month low during the pandemic decline. Speculators then realized folks worldwide were stuck at home, with nothing better to do than watch streaming entertainment, triggering an historic advance that mounted 2019 resistance in September. The stock has more than doubled in price since that time, making it one of the market’s strongest performers.