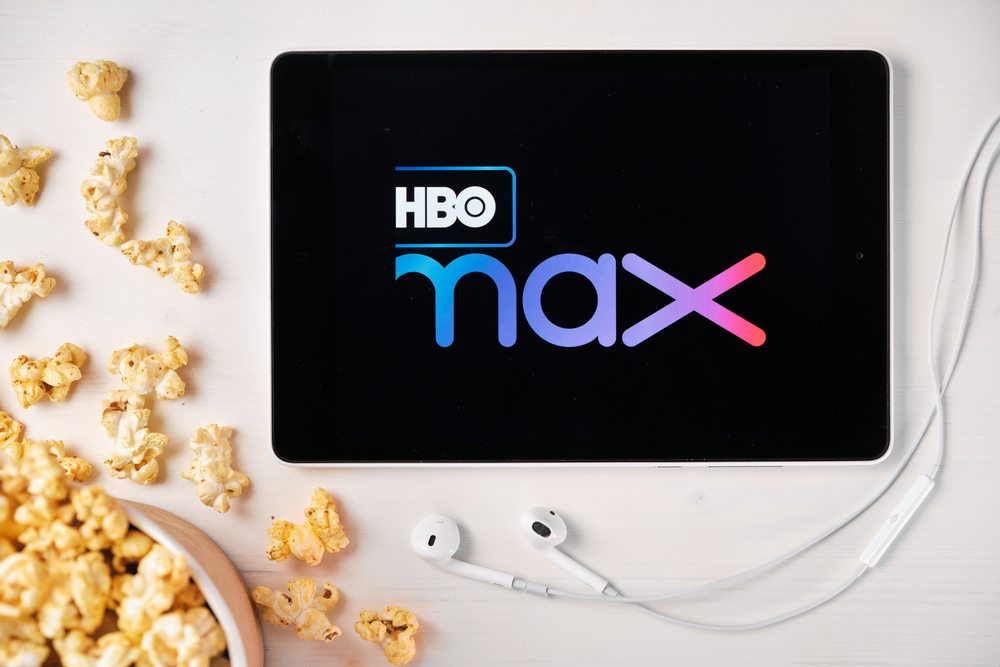 Roku, Inc. (ROKU) shares gained 4.37% in extended-hours trade Wednesday after the $41.36 billion digital media company announced it had reached an agreement with WarnerMedia to stream HBO Max content across its devices.

While Roku and WarnerMedia – a subsidiary of communications giant AT&T Inc. (T) – did not disclose specific details of the arrangement, both sides said that they were pleased to hash out a deal that had been on the table since May. The company hopes that the distribution of premium content on its platform will bolster its 46 million-strong active subscriber base and capture market share from Netflix, Walt Disney’s Disney+, and Comcast’s Peacock.

“We believe that all entertainment will be streamed, and we are thrilled to partner with HBO Max to bring their incredible library of iconic entertainment brands and blockbuster slate of direct to streaming theatrical releases to the Roku households with more than 100 million people that have made Roku the No. 1 TV streaming platform in America,” the company’s platform business manager Scott Rosenberg said, per Business Wire.

As of Dec. 17, 2020, Roku stock has surged 143.33% year to date (YTD), gaining around 40% in the past month alone. Like many streaming stocks, the company continues to benefit from people spending more time at home during the pandemic watching the latest blockbuster movies and hit television shows.

Earlier this month, Citi’s Jason Bazinet bumped the investment bank’s price target on the stock to $375 from $220 while maintaining his ‘Buy’ recommendation. The analyst sees distribution agreements, such as the HBO Max deal, and expansion into international markets as a catalyst for further growth. Moreover, Bazinet places an enterprise value per active Roku account at $619, based on platform margins. Most other brokerages on the Street also have a bullish outlook on the stock. It receives 16 ‘Buy’ ratings, 9 ‘Hold’ rating, 1 ‘Underweight’ rating, and 1 ‘Sell’ rating.

Although several sell-side analysts had factored in an HBO Max carriage agreement, the stock may attract additional upgrades in the coming weeks due to the deal’s timing ahead of highly anticipated content like “Wonder Woman 1984,” which debuts on HBO Max and theaters Christmas Day.

After bouncing from support at $196 in early November, Roku shares have trended sharply higher. Although the stock is susceptible to a short-term correction, active traders should focus on playing upside momentum, remembering the old Wall Street adage – “the trend is your friend.” To deploy this strategy, consider using a fast period moving average, such as the 15-day SMA, as a trailing stop to let profits run. Simply exit the trade when the price closes below the indicator.