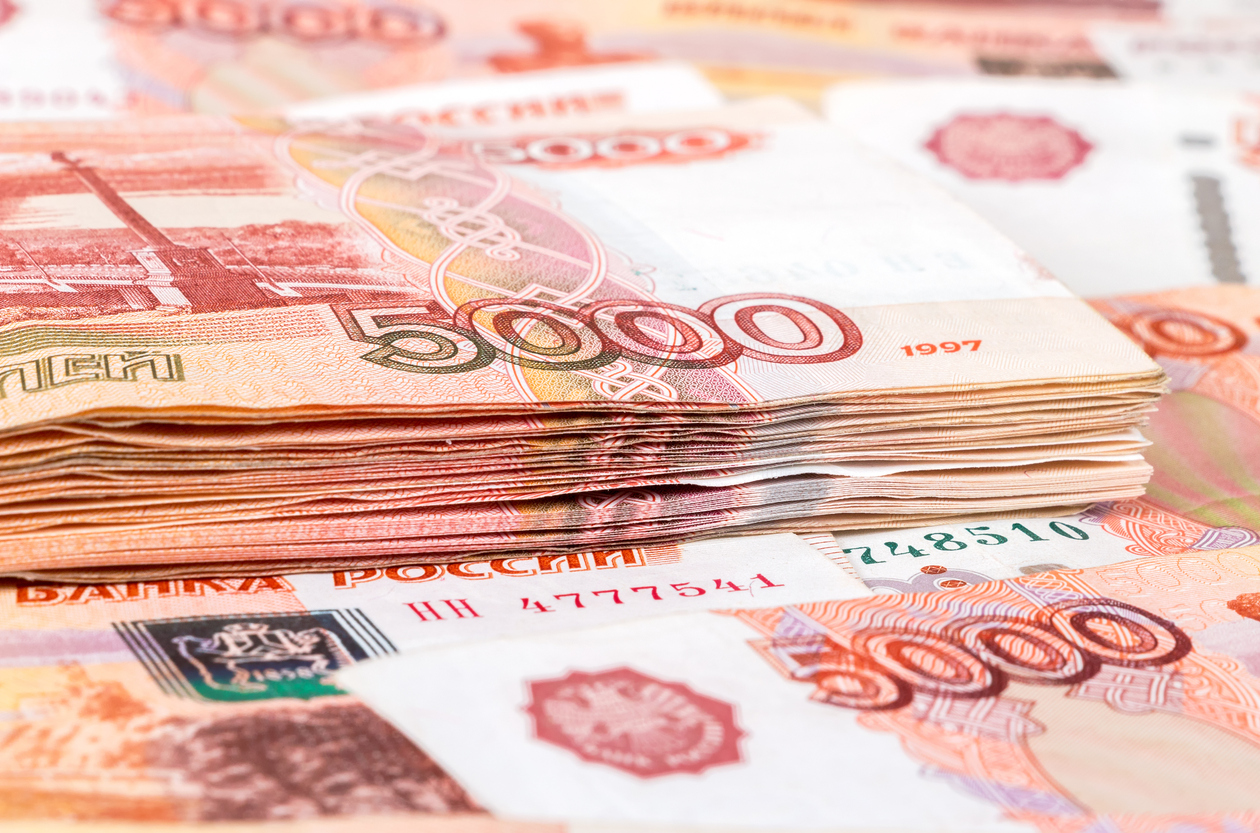 Most currencies are up against the dollar at the time of writing, but not all currencies have the same prospects of adding to its gains. The Russian ruble is looking most promising, while the USDZAR is looking to be carving out a significant inverse head and shoulders pattern. USDTRY is outright bullish, and it seems like the Turkish lira will add to its losses in the days ahead, while USDMXN is trading sideways.

The Russian ruble is looking most interesting after taking a break to its uptrend in the last few weeks. The USDRUB attempted in March to breakout from a multi-month descending triangle but fell short, after reaching a low of 63.68 and traded back into the pattern. However, in the last few days the price is once again trying to trade lower, and ATFX’s Chief Market Strategist, Alejandro Zambrano, suspects that USDRUB might reach its 2019 low of 63.62 as long as the price trades below this week’s high of 65.67.

The Turkish Lira is also highlighted in the video, as it looks to trade lower on technicals, but also as President Erdogan kept up pressure for a recount of local elections in Istanbul. The USDTRY left a relatively stable price range that latest from November 2018 to March 2019, and looks now to be heading to its rectangle pattern of 5.96. The price will need to trade below the April 2 low of 5.67 to turn neutral.

The South African rand is the short-term bullish, but if we take a longer-term view, it looks like the price is trying to carve out a significant inverse head and shoulders pattern.

CFDs are complex instruments and come with a high risk of losing money rapidly due to leverage. 71% of retail investor accounts lose money when trading CFDs / Spread betting withATFX.

You should consider whether you understand how CFDs / Spread betting work and whether you can afford to take the high risk of losing your money.

This market update was provided with an educational purpose, and is the personal opinion of Alejandro Zambrano, and not to viewed as trading advice by ATFX or Red Castle Ideas LTD.