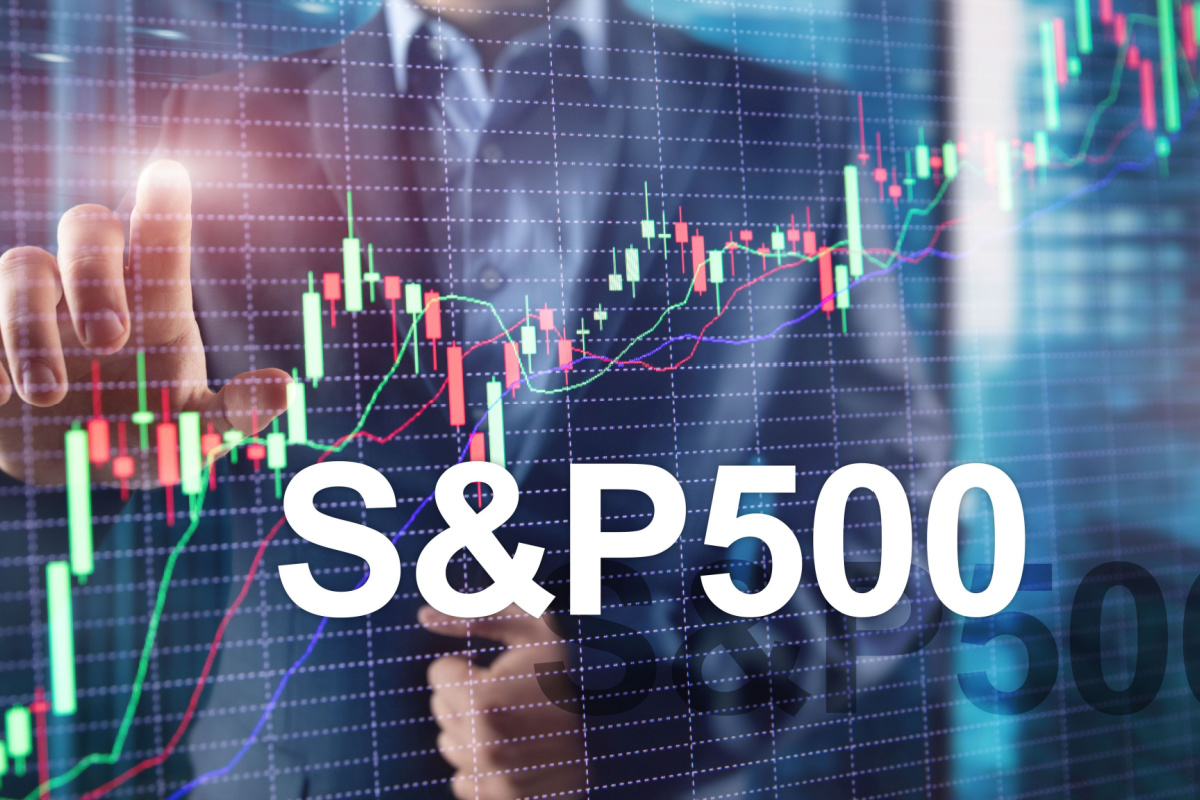 U.S. stock index futures are edging lower on Monday, shortly before the cash market opening as traders brace for more selling pressure. The weakness is being fueled by worries that the Federal Reserve’s aggressive push to curb inflation may tip the American economy into recession.

Weakening investor sentiment is being fueled by surging global interest rates and turmoil in the foreign currency markets.

In the cash market, investors will be closely watching the S&P 500 for any break below its bear market low. The S&P’s low close for the year in June was 3,666.77. It closed Friday at 3,693.23 after trading briefly below that close. The benchmark’s intraday low for the year is 3636.87. Any trade below those levels could drive more selling in the market.

The British Pound plunged to a record low on Monday against the U.S. Dollar. Sterling at one point fell to an all-time low of $1.0382. The move is being fueled by a combination of the Federal Reserve’s aggressive hiking campaign and last week’s announcement by the new U.K. government that it would implement tax cuts and investment incentives to boost growth.

The consensus doesn’t believe there will be a currency intervention on the Sterling, but the onus is now on the central bank to do more to tight policies to stabilize the British Pound.

Unless there is severe financial distress due to the weakening currency, the Bank of England will wait until its next meeting to show decisive action to raise rates aggressively in the next couple of meetings.

In premarket trading on Monday, cyclical stocks traded convincingly lower on worries that a series of sharp interest rate hikes by the Fed could rattle the economy.

Going into today’s trading session, I believe investors should be focused on the U.S. Dollar. It’s hard not to have concerns about long-term stock market performance with the dollar accelerating, global yields soaring and the breakdowns across the global FX.

However, a concerted effort by the major central banks to bring the U.S. Dollar could trigger a dramatic reversal in equity prices.