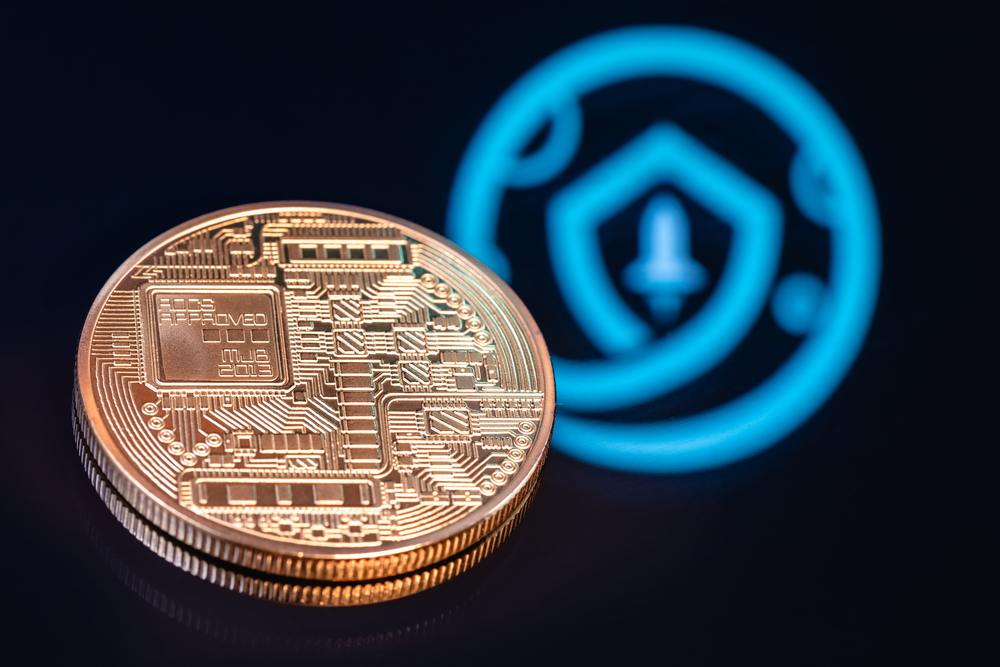 SafeMoon V2, which spawned out of the original protocol of SafeMoon back in December 2021, was at a good pace earlier this month.

And it revived that pace today unlike every other altcoin in the cryptocurrency market, for whom the last 24 hours have not been the best day of the month.

FXEmpire had recently reported on the events that led to the split in the protocol from which SFM was created. And today, SafeMoon is grabbing attention once again thanks to the ongoing bullishness with the altcoin.

Since February, the coin had been in a bearish state, with the price indicators providing no support either.

According to the Bollinger Bands, the altcoin was pretty vulnerable to volatility throughout the second half of February and the first half of March. And the volatility is significantly high for the altcoin as now as well.

Thus, bearish cues kept dominating the price action, and the bias of the Bollinger Bands (white line) continued acting as resistance until the end of March.

But thriving bullish cues observed in the first few days of April pushed the price higher, and the rise to $0.00124 flipped the bias into support for the coin.

But today, the coin is up 5.63%, trading at $0.0008872 at the time of writing. The ongoing ecosystem developments might help the coin rally further.

How Safe Is SafeMoon?

That is the question that tends to keep investors unsure about the altcoin. SafeMoon, although it has a bolstering social presence, its rest of the tokenomics is concerning.

The asset has a total supply of 1 Trillion SFM, and just 32 whales hold over 50% of the same. Furthermore, the coin does not even have a solid user base. In all, there are less than 1 million SFM holders.

Plus, with over 544 billion SFM held just with these whales, any dumping from them could ruin the rest of the retail investors within seconds.

But SafeMoon is doing an excellent job of alluring investors, as with the upcoming SafeMoon Card, which will draw in many people even if they don’t currently own any SFM.

Rumour has it there is an additional feature too! 👀#SAFEMOON #SAFEMOONECOSYSTEM pic.twitter.com/jzX5FG0Z1D

Thus investors are advised to be careful while committing to such assets.