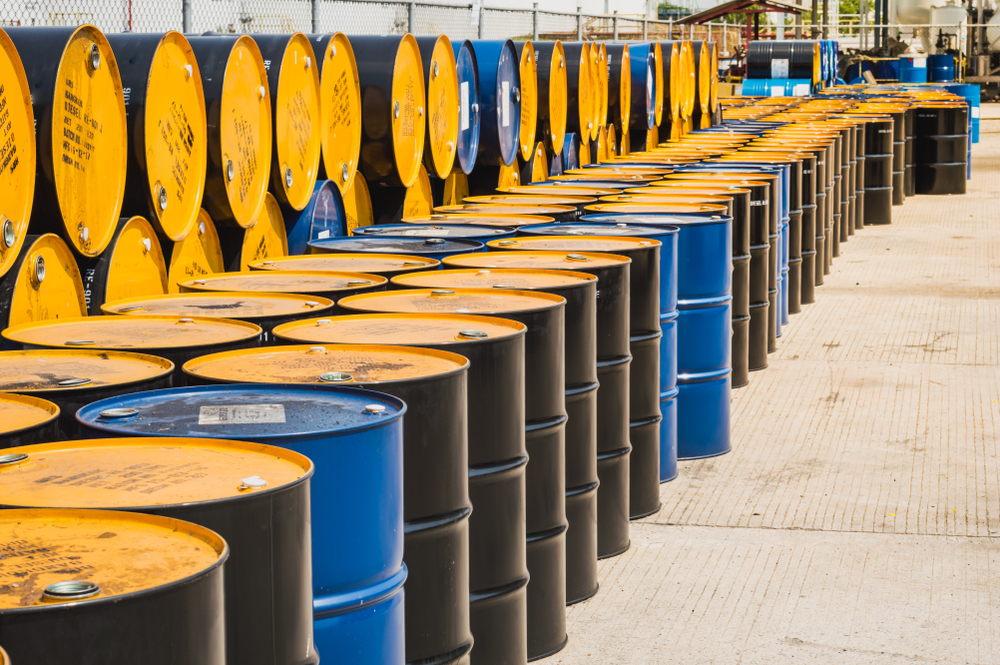 Commodities traded in a broad range for many years. Sometimes decades. An economic crisis eventually pushes them to trade around much higher levels. I am going to show the price trends of three commodities seemingly unrelated. Wall Street suggests mainly cartels and wars drive crude oil prices. The weather is the main reason for the price changes of agriculturals. Copper prices are driven mostly by the demand by housing and industrial applications.

Let’s see what the charts are saying

The above figure shows the graphs of the three commodities on the same chart – crude oil (red), copper (lime) and soybeans (black). They follow closely each other.

The major turning points of the graphs seem to coincide. This begs the question of how reliable is Wall Street’s view of the trend of, say, soybeans and the trend of crude oil. One is based on various weather forecasts, dryness of the land, temperature ranges, and other atmospheric parameters.

The price of crude oil, on the other hand, is highly discussed at all levels of government as caused by wars, cartels production strategies, and oil company objective to maximize profits. Yet, the two commodities follow closely the same price pattern.

The reason inflationary pressures are being felt by all commodities is that since 2005 money supply growth exploded well above its historical norm of 4%-6% to cushion a financial crisis, provide economic stimulus and social programs.

Commodities surged to a new trading range and inflation eventually exploded because of the continued money printing of the Fed to finance government programs after 2020 with growth rates close to 25% y/y. The outcome has been continued volatility in commodities, equities, and soaring inflation.

From a near-term perspective the above chart sheds some light.

Furthermore, the rate of change of oil and the other commodities has soared to levels associated with a top in crude oil (middle panel of above chart).

Rising inflation reduces real income (personal income is now down -9.7% y/y) and has a negative impact on consumer sentiment and demand. The outcome is the business cycle indicator declines. This is the time the above commodities decline. This is what is happening right now.

Unfortunately, the current level of consumer pessimism is one of the lowest in over sixty years and has been invariably followed by a recession (see above chart). The anticipated decline in the commodity complex reflects the incoming period of very low growth caused by weaker demand due to sagging income after inflation.