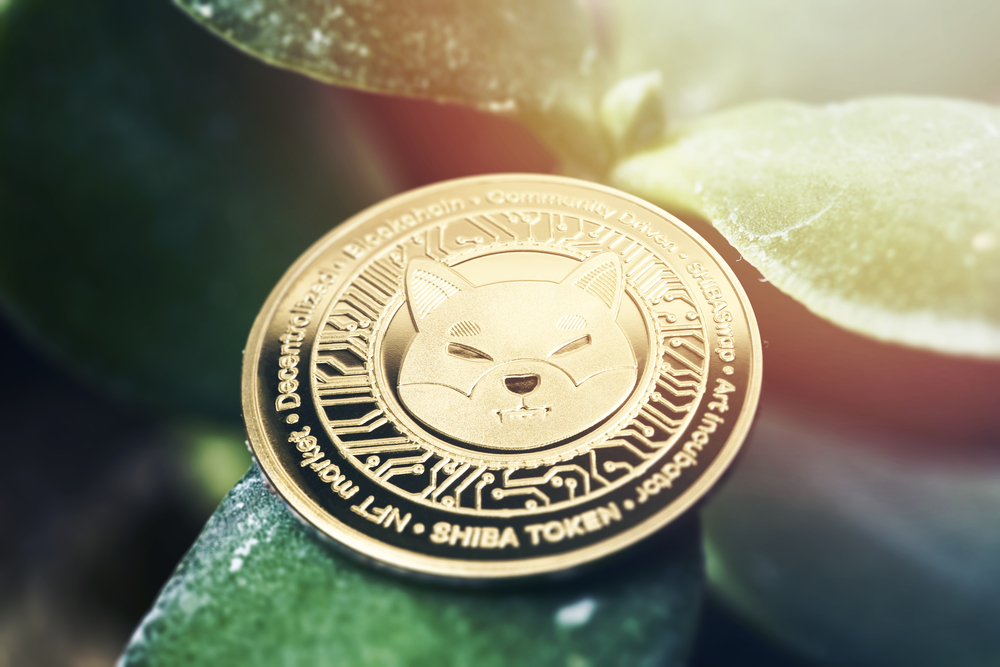 This is the tech analysis for Shiba Inu Coin. We will be looking at movements from the day prior and today’s support, resistance, pivot levels, and Fibonacci’s.

Shiba Inu Coin fell through the first major support level at $0.0000335 to end the day in the deep red.

Support from the broader market would be needed, however, would be needed for Shiba Inu Coin to break back through to $0.000035 levels. Barring an extended crypto rally, the first major resistance level and Friday’s high $0.00003618 would likely cap the upside